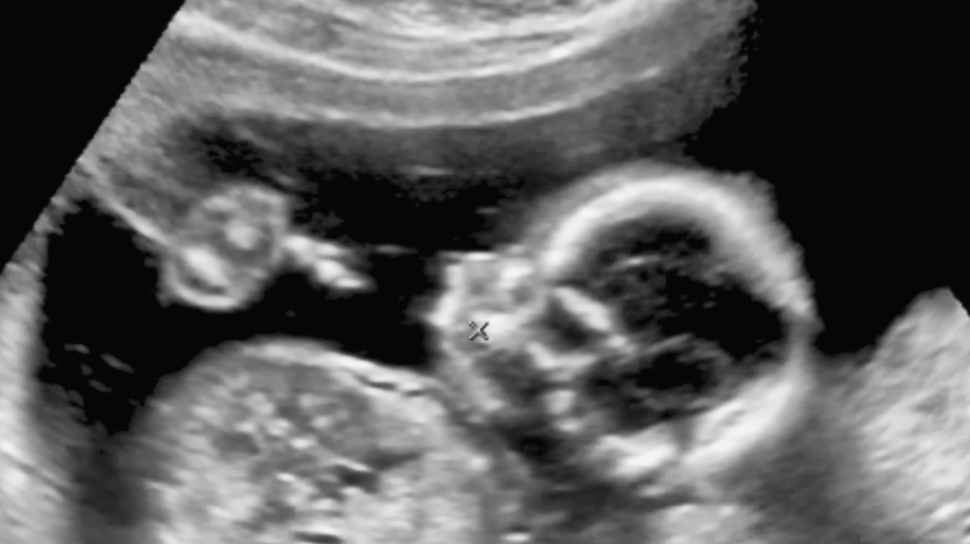 The number of abortions being performed in America is at a near-historic low. According to a report from the CDC, which is based on the most recent data from 2013, the last time the abortion rate was lower than it is currently was in 1971.

How to Survive Your Family Dinner Table

9 Tips to Guarantee a Conflict-Free Holiday