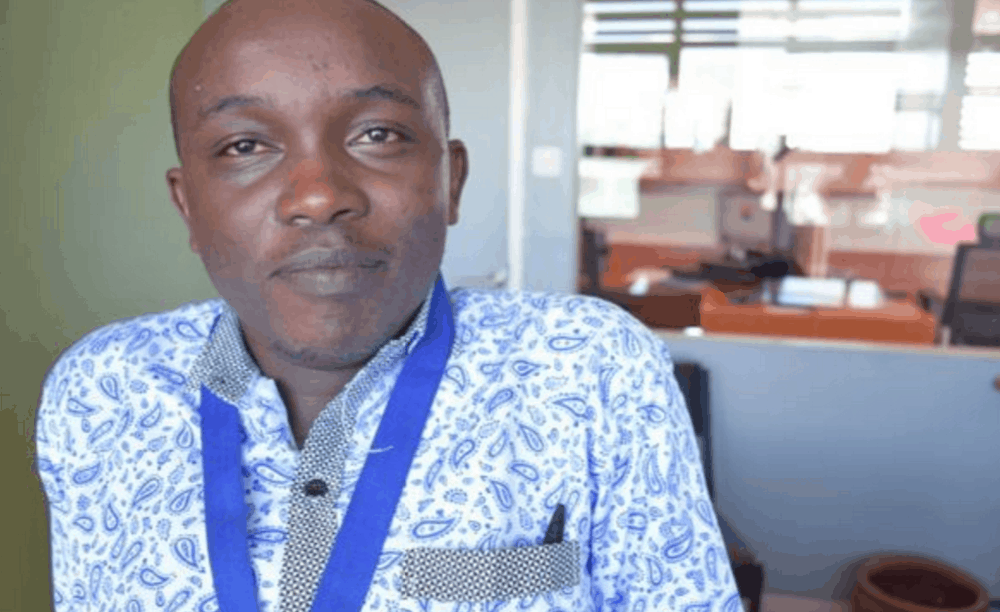 There’s a heartbreaking update to report about the human rights lawyer working for the organization International Justice Mission, who was abducted in Kenya last week. According to a report from IJM the bodies of Willie Kimani and his taxi driver Joseph Muiruri were found murdered. The man Kimani was representing in court, who was also kidnapped, has still not been found.

The trio was kidnapped after a court case in Nairobi, where Kimani was representing a local taxi driver who had accidentally been shot by a police officer. According to The New York Times, local law enforcement attempted to retaliate, “by pursuing false charges against Mr. Mwenda, including drug counts and accusations of petty crimes like riding a motorcycle without a helmet.”

We are deeply mourning the loss of our colleague, Willie, and taxi driver, Joseph, and strongly condemn the perpetrators of these murders and the horrific violence inflicted upon these men. IJM exists to protect the poor from violence, and Willie’s life was taken while courageously pursuing that mission.

As we work to provide comfort and support for the families of Willie, Josephat, and Joseph, we are grateful to the U.S. embassy, the local Kenyan police, and our partners globally and on the ground who responded swiftly and professionally to our requests for help. We are deeply grateful to our colleagues on the ground who bravely worked in dangerous conditions to try to locate these men, and we are as committed as ever to our IJM Kenya team and to their struggle for justice in their nation.

We will seek justice for Willie, Josephat, and Joseph, and will not cease in pursuit of this case until that end is secured.

IJM has teams of lawyers, activists and social workers around the world who help poor communities, preventing violence and fighting for justice.

‘Serial’ Update! A Judge Vacated Adnan Syed’s Conviction And Granted Him a Retrial