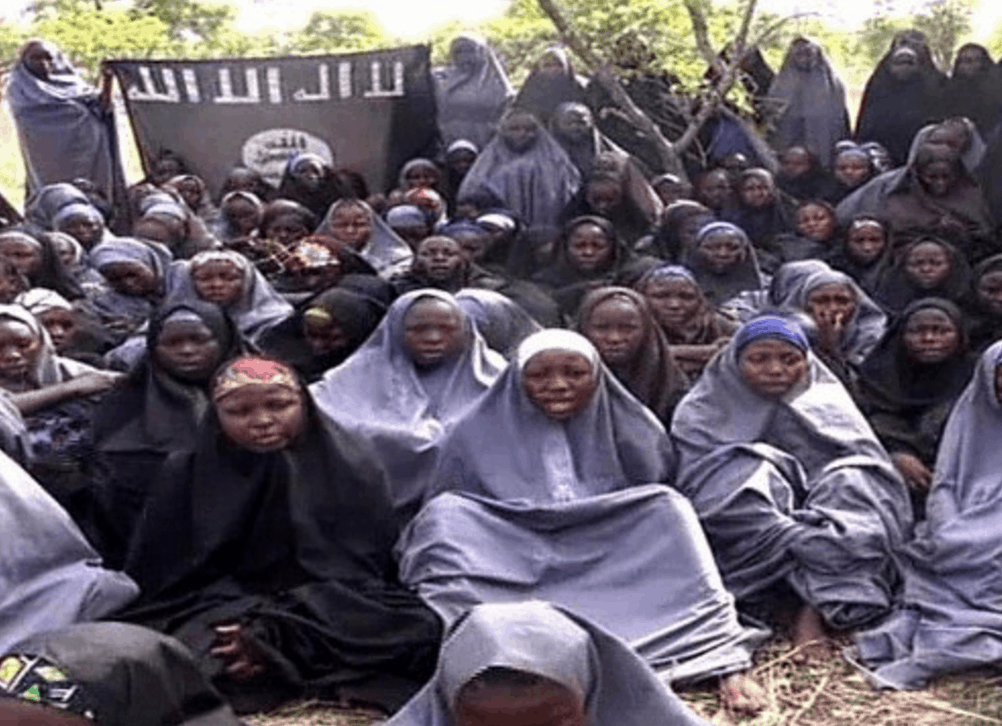 The radical Islamic group Boko Haram is increasingly using abducted children as suicide bombers in their terror attacks—and 75 percent are young girls. According to a new report from the organization UNICEF, suicide attacks in Nigeria, Cameroon, Niger and Chad have been on a dramatic rise in recent months, with at least 40 carried out by children from Jan. 2014 to Feb. 2016 in the region.

The terrorist group—which has pledge allegiance to ISIS in the past—is known for their campaigns of rape, mass murder, bombings and large-scale child abductions. In a statement, Manuel Fontaine, UNICEF Regional Director for West and Central Africa, said,

Let us be clear: these children are victims, not perpetrators. Deceiving children and forcing them to carry out deadly acts has been one of the most horrific aspects of the violence in Nigeria and in neighboring countries.