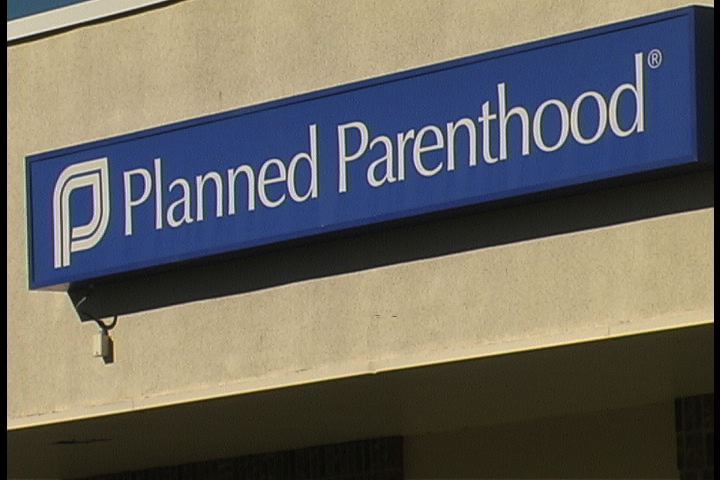 A new video appears to show a Planned Parenthood executive discussing the sale of organs from aborted babies. As part of their investigation into the practice, The Center for Medical Progress secretly taped the conversation between Dr. Deborah Nucatola, Planned Parenthood’s senior director of medical services, and an investigator posing as a researcher wanting to buy fetal body parts.

In the video, Nucatola discusses what body parts researchers typically want, how doctors procure them and how much they might sell for. “I’d say a lot of people want liver,” she says. “And for that reason, most providers will do this case under ultrasound guidance, so they’ll know where they’re putting their forceps … We’ve been very good at getting heart, lung, liver.”

Nucatola admits that abortion providers will sometimes move the fetus into breech orientation so as to preserve more intact body parts, which is a mark of illegal partial-birth abortion.

The video (which The Center for Medical Progress also posted a two-hour, “full footage” version of), has sparked outrage among conservative news sites and even presidential candidates.

In a statement, Planned Parenthood Vice President of Communications Eric Ferrero said Nucatola was actually discussing tissue donation. “In health care, patients sometimes want to donate tissue to scientific research that can help lead to medical breakthroughs, such as treatments and cures for serious diseases,” he writes on Planned Parenthood’s website. “Women at Planned Parenthood who have abortions are no different. At several of our health centers, we help patients who want to donate tissue for scientific research, and we do this just like every other high-quality health care provider does—with full, appropriate consent from patients and under the highest ethical and legal standards. There is no financial benefit for tissue donation for either the patient or for Planned Parenthood.”

His statement claims that the video has been “heavily edited” to “falsely portray” tissue donation programs.

Selling or buying human fetal tissue is a federal felony that is punishable by up to 10 years in prison and a fine of up to $500,000. And in the video, Nucatola acknowledges that Planned Parenthood is concerned about being involved with the transfer of fetal parts. “At the national office, we have a litigation and law department, which just really doesn’t want us to be the middle people for this issue right now,” she says. “But I will tell you that behind closed doors, these conversations are happening with the affiliates.”

The Deeper Problems Behind Human Trafficking