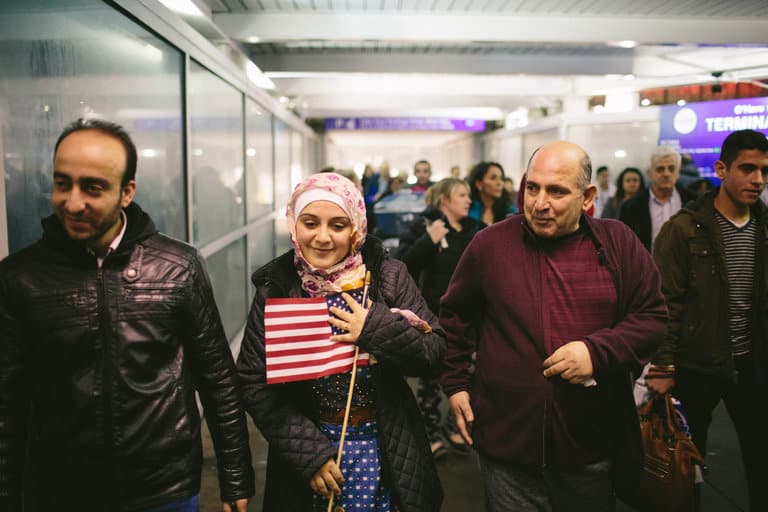 Yesterday, a unanimous three-judge appeals panel ruled that the Trump administration cannot reinstate its ban on immigration from the seven countries in its executive order from two weeks ago.

In a 29-page decision, the judges said that the ban was not a true measure of national security and that “no evidence” had been presented to say that any immigrant from those seven banned countries had committed prior acts of terrorism. It did not address whether or not it was an act of discrimination against Muslims, saying it was too early to make a judgment on that.

The Government has pointed to no evidence that any alien from any of the countries named in the Order has perpetrated a terrorist attack in the United States. Rather than present evidence to explain the need for the Executive Order, the Government has taken the position that we must not review its decision at all.

Soon after the decision went public, Trump responded on Twitter:

Kellyanne Conway told Fox News: “This ruling does not affect the merits at all. It is an interim ruling, and we’re fully confident now that we’ll get our day in court and have an opportunity to argue this on the merits, that we’ll prevail.”

The Justice Department, which is working on behalf of the administration, released a statement saying it was “reviewing the decision and considering its options.”

The next appeal would go to the Supreme Court, which is still split evenly and a tie would keep the appeals court decision in place. The Justice Department could also ask for the full appeals court to review the case.