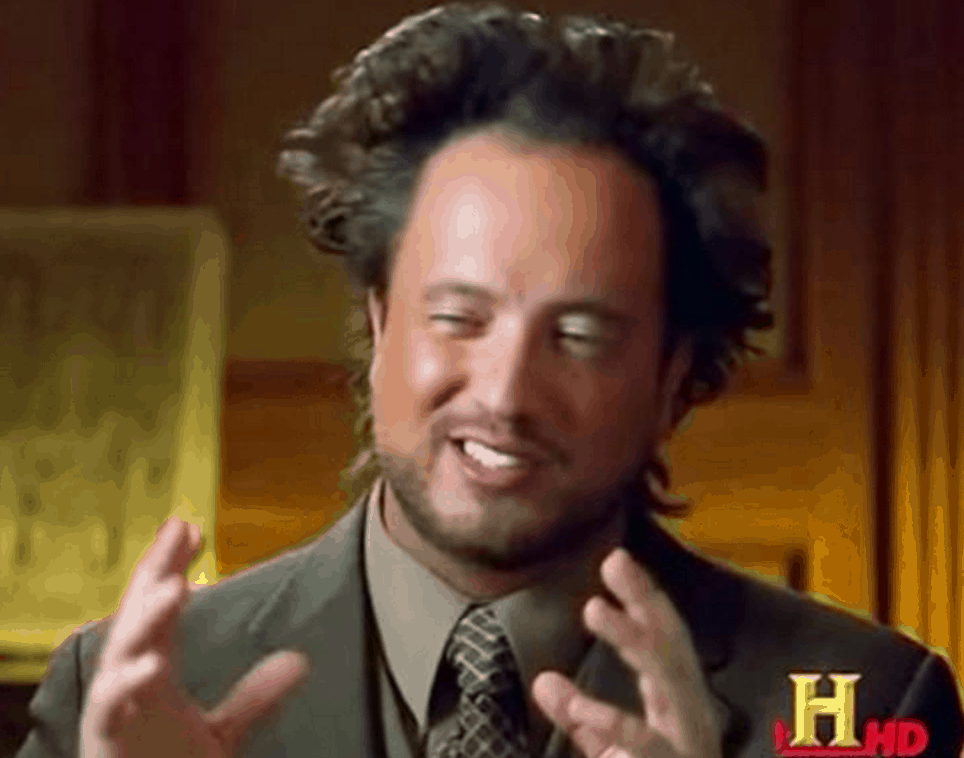 Here’s some mildly creepy news. Researchers working at a massive telescope in Russia say that they have detected a “strong signal” coming from a star system that’s only about 95 light years from Earth.

And, though it’s not proof of extraterrestrial life, astronomers are cautiously intrigued about what could be causing it. Next month, researchers from around the world will discuss the findings at the Astronautical Congress in Guadalajara, Mexico (which sounds like a good time). If it is some sort of alien beacon (obviously, a big if), it would have to come from a fairly advanced civilization.

Texas A&M University astronomer Nick Suntzeff told the tech magazine Ars Technica, “If this were a real astronomical source, it would be rather strange,” though he added that the source may not be that mysterious in the end. He speculates it could be from ground stations on earth broadcasting to our own satellites: “I would follow it if I were the astronomers, but I would also not hype the fact that it may be at SETI signal given the significant chance it could be something military.”