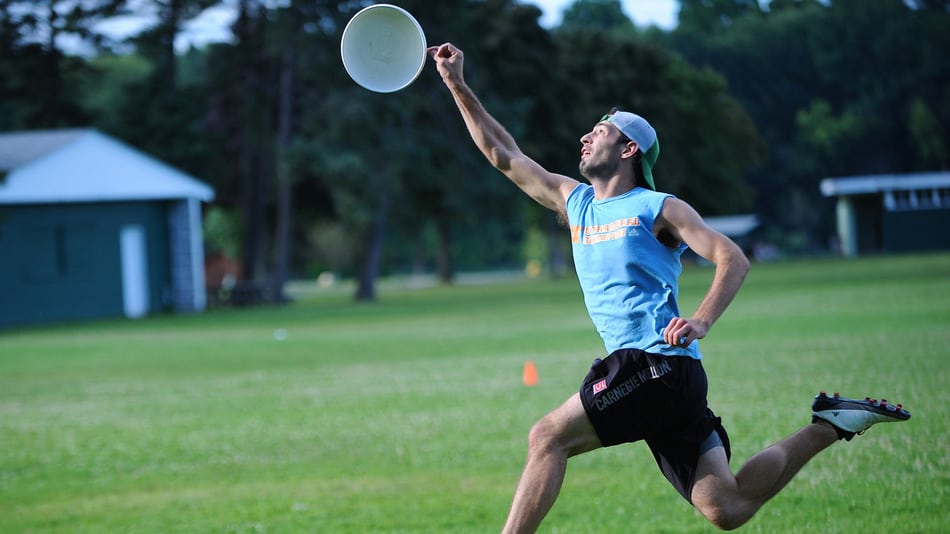 The world’s most prestigious competition might just add the world’s frattiest sport—as college students rejoice. The International Olympic Committee recently recognized “flying disc sports,” which include Ultimate Frisbee—or just “Ultimate”—Disc Golf and Freestyle. This opens the door for Ultimate teams to compete in the Olympics. The news was “an incredible milestone in the 30-year history of WFDF,” said the World Flying Disc Federation, which is a real group. The popularity of the game among students isn’t lost on Ultimate experts, either: “We have seen a steady growth in the number of players for many years,” Si Hill from UK Ultimate told Mashable. “Looking at what has happened in the U.S., we expect to see a surge in numbers at some point in the next five to 10 years as the game becomes more popular in schools.” So there you go, your Sunday afternoon pastime could soon earn you a gold medal.

Someone Set Off Explosions Outside Two Churches in New Mexico

Does Modesty Apply to Men?