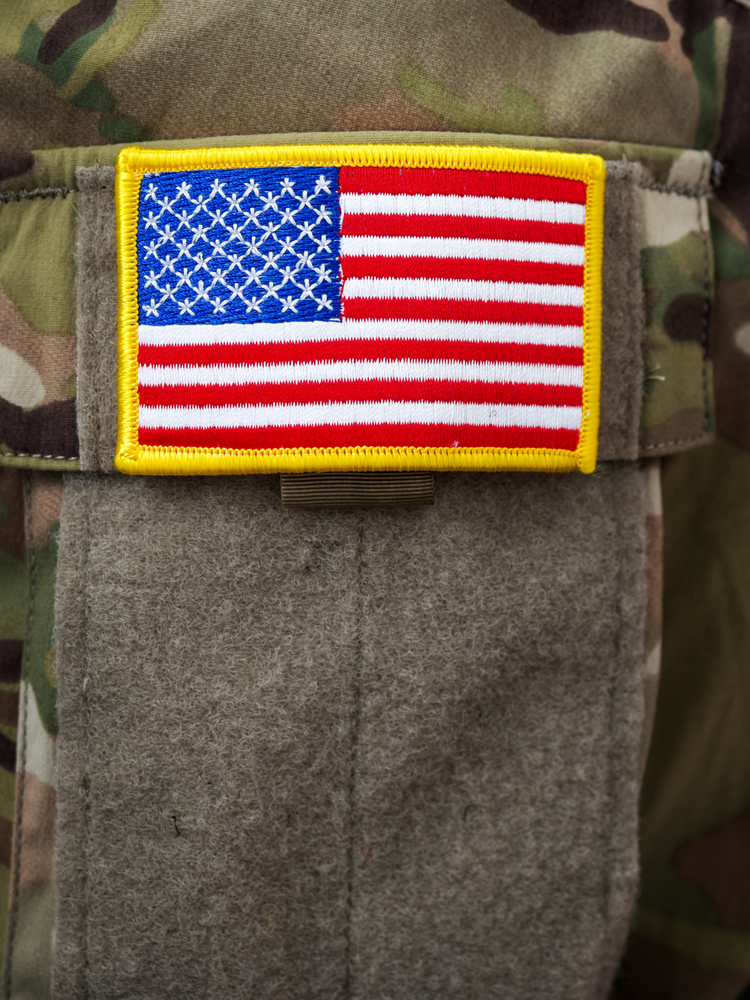 One member of the U.S. military died and two were wounded in action in Somalia early this morning.

CNN reports that the military was serving on an “advise and assist” mission with the Somali National Army helping them with their ground forces, according to a United States defense official.

Officials clarified that the mission they were on was not part of a Somalian effort to conduct more airstrikes and missions against al-Shabab terrorists.

The U.S. military recently approved a plan to ramp up efforts to fight against the al-Qaeda affiliate organization.

The dozens of soldiers sent to Somalia in April were the first sent to the country since 1994.

The Opposite of Love Isn’t Hate