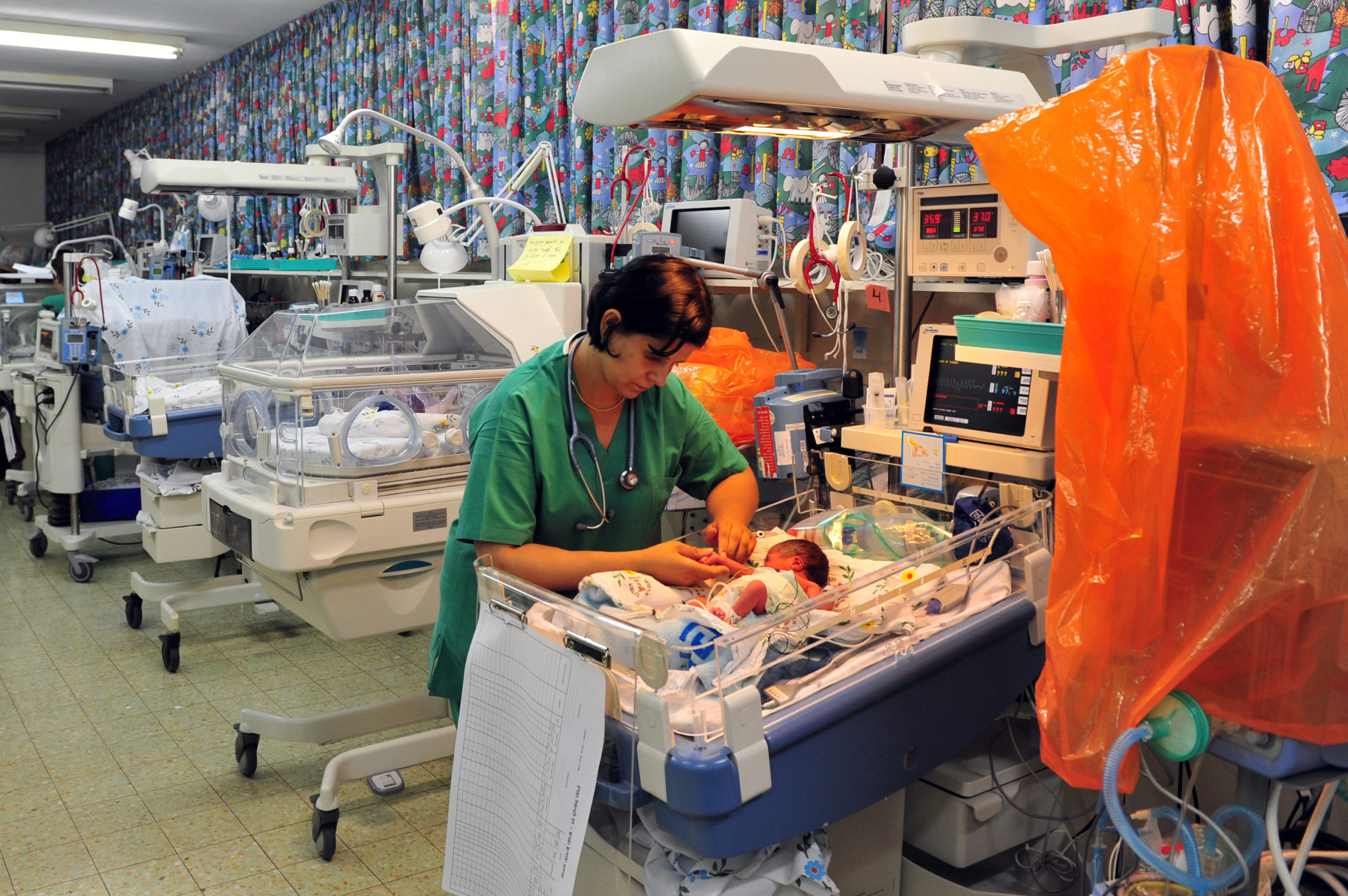 For a whole complex of reasons, which are often difficult to point to, the United States historically claims a higher rate of infant deaths than other developed countries. But according to a study released this morning, that’s starting to change.

The Centers for Disease Control and Prevention announced that the infant mortality rate fell 15 percent in the last 10 years.

This new report notes particular progress in the Southern and Eastern regions of the U.S., and it highlights Colorado, Connecticut, South Carolina and Vermont, all of which declined their infant mortality rates by better than 20 percent in the study period. The nation’s capital saw a massive near 50 percent decrease.