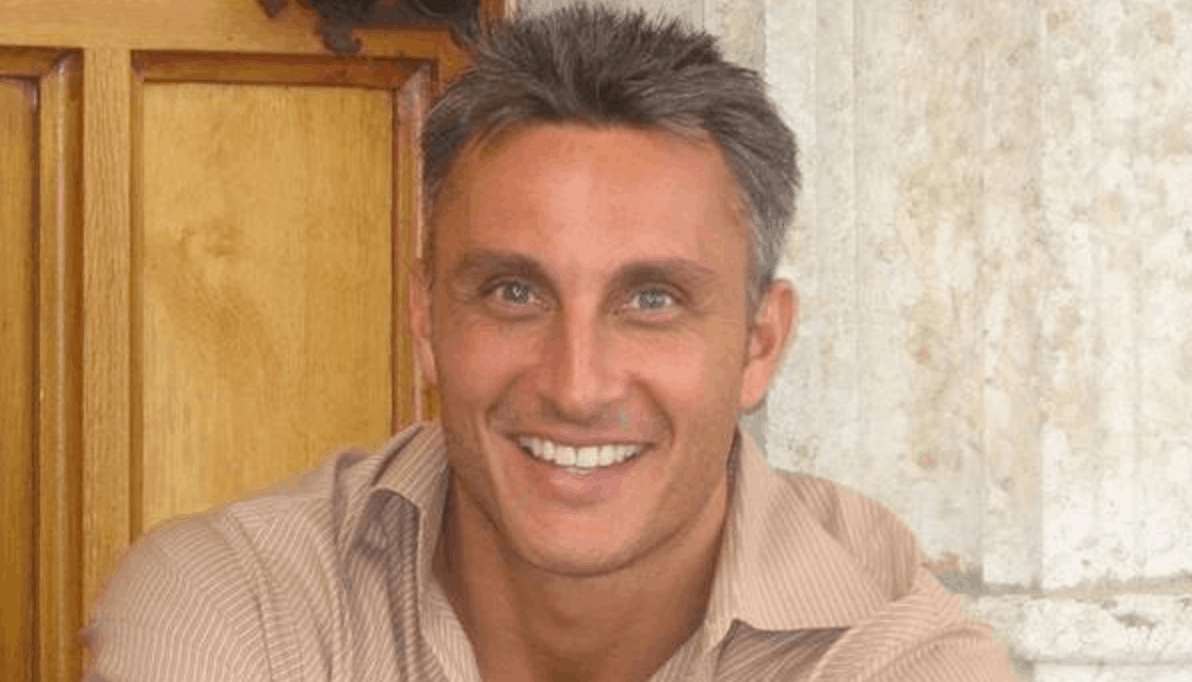 Tullian Tchividjian has returned to the pulpit. The former pastor of the Coral Ridge Presbyterian megachurch admitted to having an affair, and resigned in the summer of 2015. He was later fired from another church after another affair was revealed. Now, Tchividjian has remarried, and was recently invited to preach at Spring Hills Community Church in Santa Rosa, California.

In the sermon, Tchividjian referenced his scandals, saying,

And there is a part of you that actually, at least in my case, wanted to get caught because you know that you’re not going to get yourself out of this mess on your own. And you’re gonna need help to get out of it. Well, that was the case for me. I knew what I was doing was bad. I felt guilty about it, but I also knew that there was no way I was getting out of this on my own.

Until we see how bad we are we will never see how good God is. Grace will become nothing more than white noise to us unless we recognize just how desperately we need it

Back in September, he wrote that he was shocked at how he initially reacted after the affairs were revealed,

My instinctive response shocked me even more: the rage, the blame-shifting, the thirst for revenge, the bitter arrogance, the self-justified resentment, the dark self-righteousness, the control-hungry manipulation, the deluded rationalization, the deep selfishness, the perverted sense of entitlement.

He wrote that the revelations even brought him to the brink of suicide.

In his latest sermon, he said,