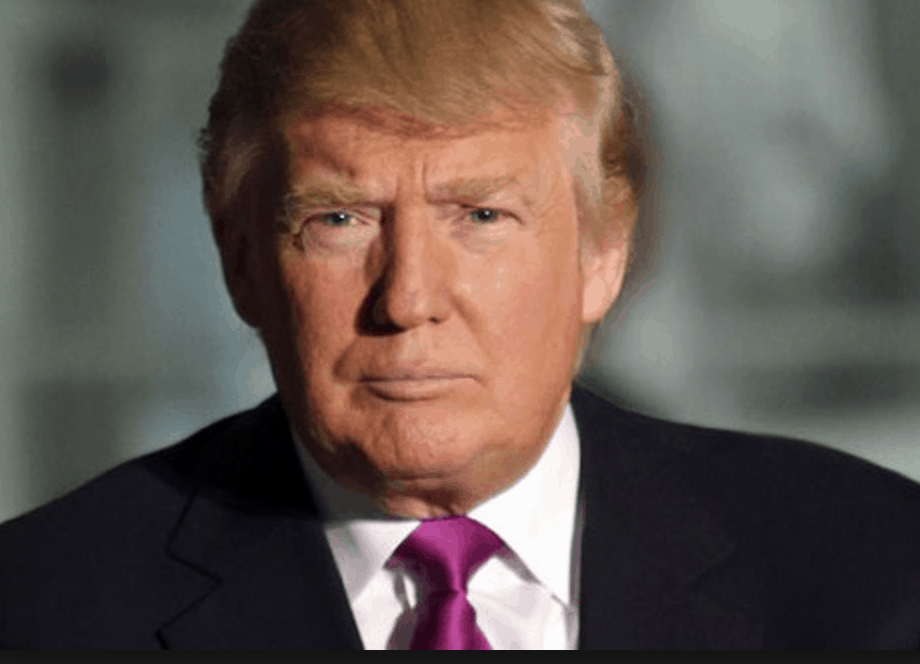 Republican presidential hopeful Donald Trump has made more controversial comments about immigration, this time about Syrian refugees welcomed into the United States. The government recently announced that it would allow 10,000 more refugees—fleeing a long-standing civil war and the spread of ISIS—into the country, as hundreds of thousands of others have fled to Europe. Speaking at a campaign event in New Hampshire, Trump told supporters he was “putting the people on notice that are coming here from Syria as part of this mass migration, that if I win, they’re going back.” He went as far as to claim that the refugees escaping violence could be members of ISIS and the refugee crisis was actually “one of the great tactical ploys of all time.” Thousands of refugees, including young children, have died while attempting to leave Syria, and the on-going violence in the country has killed more than 300,000 Syrians.

At a different campaign event, fellow GOP candidate Jeb Bush was asked about how America could help Syrian refugees, and he said,

I think we’re duty bound to provide support. This is normally what we do unbelievably well. We act on our heart, we organize it well, we take care of people. This is typically with support of government, but it’s normally with organizations that do great work … And people are leaving not because they’re immigrants looking for a better life. They’re leaving because if not, they’ll die. It’s that simple. And we have to play a role in providing support.

The Fight Against Hunger is Working