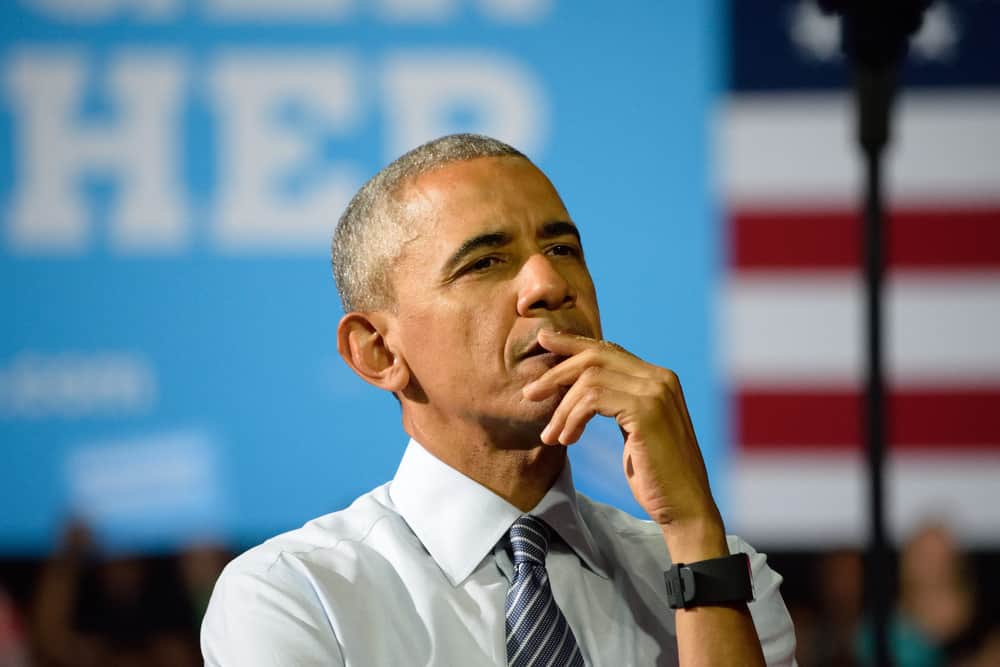 When it comes to political endorsements, it turns out it has to come from the right person. Otherwise it means absolutely nothing. A new study by Morning Consult found that a lot of the endorsements we may think are moving the needle in politics, don’t actually land.

Especially when they come from people like Tom Brady, The Rock, Taylor Swift and even your hometown newspaper. The survey asked almost 2,000 people about the strength of the influence of a variety of people from politicians, faith leaders, celebrities, media figures and business leaders.

The most influential endorsement was found to be from former President Barack Obama, closely followed by President Donald Trump. The figures that follow are all from one of the two major political parties, including the parties themselves.

Both Republicans and Democrats were surveyed and while they disagreed on much of the influence of the endorsers, about half of each party agreed that a spouse or significant other could play a major role in how a person decided to vote. Only about 37 percent of independents agreed.

For Democrats, Barack and Michelle Obama were the most valuable endorsements, followed by the Democratic Party, Hillary Clinton, Bernie Sanders, Oprah Winfrey—the highest-ranked non-politician on the list—Bill Clinton, your spouse, Ellen DeGeneres and Warren Buffett.

For Republicans, the Republican Party and Donald Trump are the two highest ranked, followed by your spouse, Mike Pence, George W. Bush, the NRA, Paul Ryan, Sean Hannity, your U.S. representative and your state representative.

For independents, the rankings are much lower and lead with your spouse, followed by Barack and Michelle Obama and the list ends with The Rock.

Among the other findings were that the ranking of least valuable endorsements by party is not just the inverse list by party. Pope Francis was also found to be the most liked but least influential of all the faith leaders listed. Thirty-nine percent of voters surveyed said the pope’s endorsement wouldn’t sway them, compared to 33 percent who said the same about Joel Osteen and 31 percent who said the same of Jerry Falwell Jr.

Tim Keller Has Posted Some Interesting Thoughts About Evolution

Who Is the Bible’s Wealthiest Person? A RELEVANT Investigation