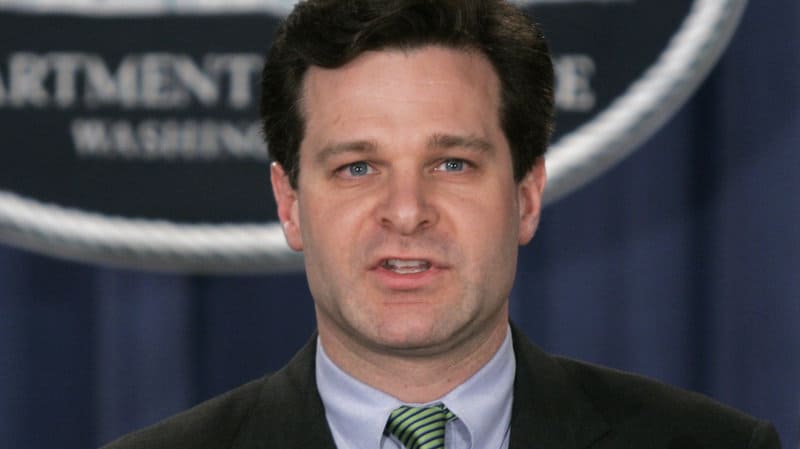 On Wednesday, President Donald Trump nominated Christopher A. Wray to replace James Comey as director of the FBI. The nomination comes just a day before Comey is scheduled to testify before the Senate about allegations that he was fired in an attempt to impede the investigation into ties between the Trump campaign and Russia.

I will be nominating Christopher A. Wray, a man of impeccable credentials, to be the new Director of the FBI. Details to follow.

Wray led the Justice Department’s criminal division between 2003 and 2005 under President George W. Bush, and is currently a partner at the D.C.-based law firm King & Spalding as chairman of the Special Matters and Government Investigations Practice Group. He recently represented New Jersey Governor Chris Christie in the whole “Bridgegate” investigation.

During his time in the Justice Department, Wray was involved in some high-profile cases like the Enron scandal and the Justice Department’s 9/11 response. “I have the utmost confidence in Chris,” Governor Christie said in a press conference. “He’s an outstanding lawyer. He has absolute integrity and honesty, and I think that the president certainly would not be making a mistake if he asked Chris Wray to be FBI director.”