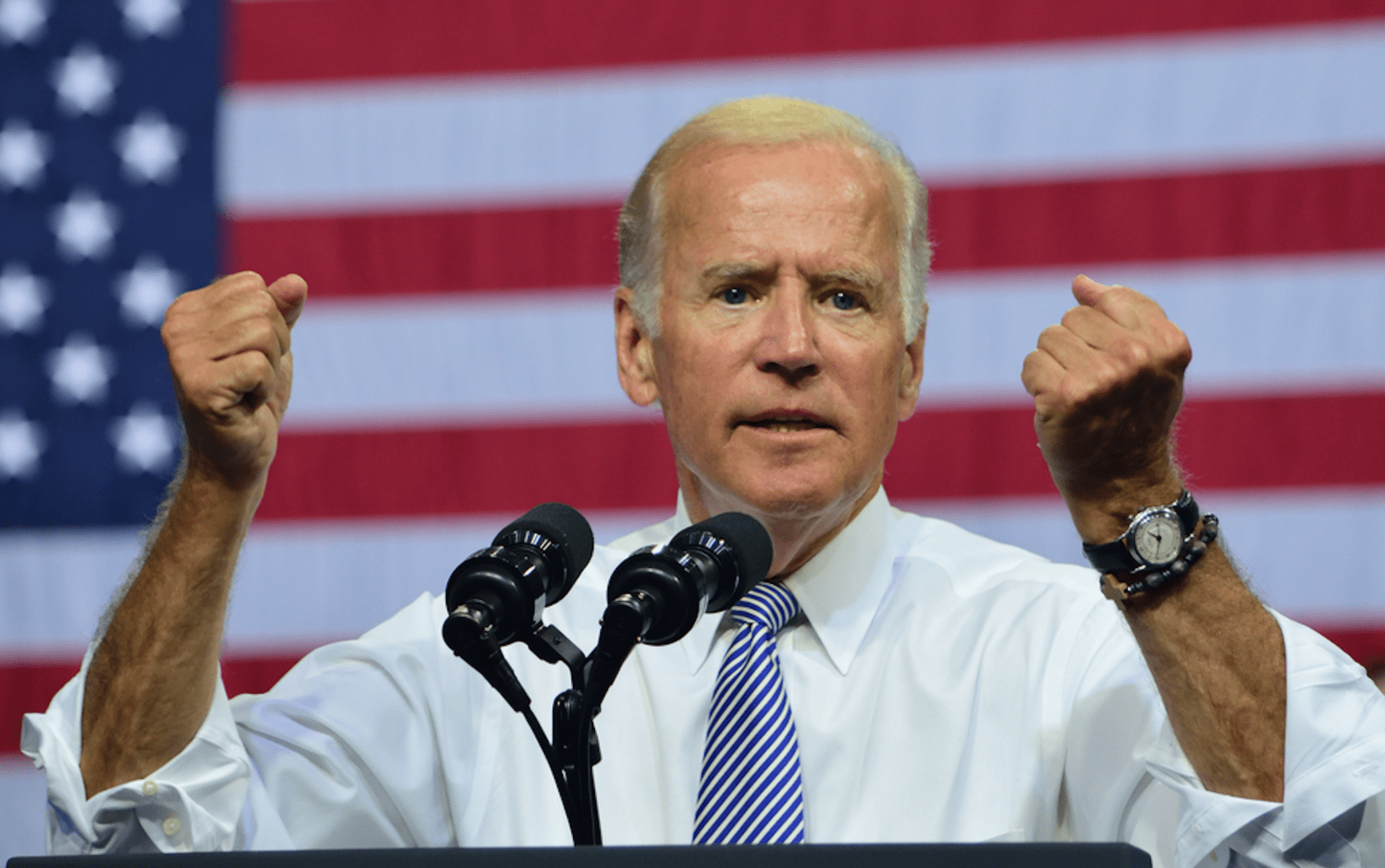 If you want an example of just how bad discourse among America’s political leaders has gotten, look no further than a recent exchange between former Vice President Joe Biden and our current President Donald Trump.

(Warning, there is some strong language used.)

Biden recently spoke on the campus of the University of Miami at an anti-sexual assault event. While there, he referenced the president’s infamous Access Hollywood tape, in which he was caught on a hot mic bragging about his ability to sexually assault women and get away with it because he was famous (using a very lewd term).

Biden told the crowd of college students, “If we were in high school, I’d take him behind the gym and beat the h*** out of him,” and said men who disrespected women are “usually the fattest, ugliest S.O.B. in the room.”

It’s admirable that Biden is speaking out for the victims of sexual abuse, but resorting to insults and threats of violence seems more like (potentially dangerous) posturing than offering real long-term terms solutions to the problems highlighted by the #MeToo moment.

This morning on Twitter, Trump wrote, “Crazy Joe Biden is trying to act like a tough guy. Actually, he is weak, both mentally and physically, and yet he threatens me, for the second time, with physical assault. He doesn’t know me, but he would go down fast and hard, crying all the way. Don’t threaten people Joe!” (Yes, Biden and Trump have exchanged these types of threats before.)

Trump and Biden are both men in their 70s who have held two of the most powerful offices in the world. They both still wield a tremendous amount of influence. People care about what they say. Biden was speaking at a college in front of young people. Children listen to the words of the president.

For either of them to engage in a public argument about who would win a in a violent fight is reckless and irresponsible. Not only does it suggest that violence is a good way to resolve problems, it also distracts from the real issue Biden was trying to draw attention to: sexual abuse.

Randomly attacking people who “disrespect women” isn’t the solution. Systemic and cultural changes must be made, and this kind of posturing distracts from talk about actual solutions.

As Christians (which both Biden and Trump claim to be), we should be interested in elevating discourse. We must resist the temptation to bring it to the lowest possible point—fist fighting—and concern ourselves with hearing the voices of the marginalized, and finding real ways to address what they are saying.