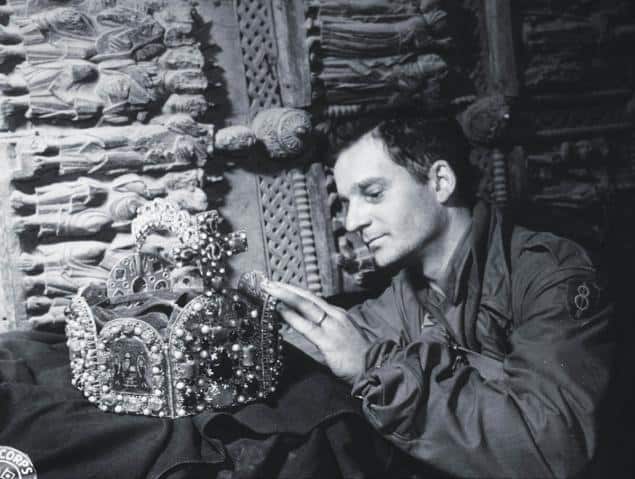 Two men in Poland claim they discovered a Nazi ‘ghost train’ filled with with gold and jewels. According to the Daily News, legend has it that a “train laden with treasure that belonged to the Wehrmacht disappeared into a mountain tunnel toward the end of the World War II.” The train—carrying guns, jewels and other treasure—entered a mountain tunnel in the Lower Silesian region of what’s now part of Poland and never re-emerged. Apparently, the tunnel closed later, and everyone just forgot the location. Still, some experts claim the train never existed, and these two men are attention-grabbing. Of course, the guys say they deserve 10 percent of the alleged treasure. And if it turns out to be true, 10 percent seems reasonable to us.

Does God Care If I Wager on Fantasy Football?