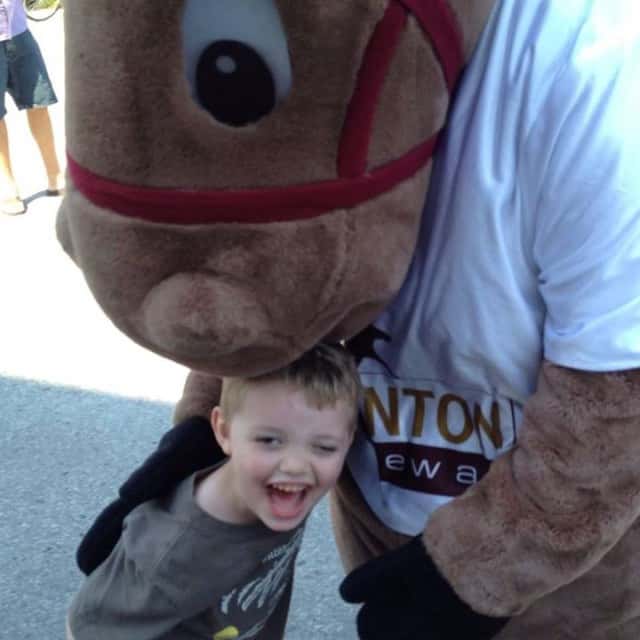 Because sometimes, the world is awesome. Seven-year-old Evan Wellwood of St. George, Ontario, probably won’t live to see this Christmas, says his doctor. The boy has been battling brain cancer for the past five years. His mom, Shelly Wellwood, decided to make sure Christmas could make it to Evan. She planned a party for October 24, but Wellwood family and friends planned bigger. So this Saturday, little Evan will have a special dinner and—get this—a full-on parade, all with the halls of St. George decked for Christmas. As of today, the “Early Christmas in St George” Facebook page has 3,100 attenders and a Gofundme campaign raised more than $14,000. Merry Christmas, Evan.