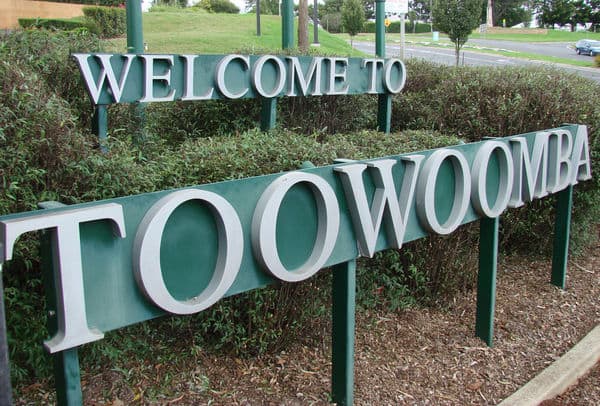 A town in Australia wants to become the world’s first porn-free city.

City Women Chief Executive Letitia Shelton of Toowoomba said that an actual porn-free city “sounds very ambitious and unlikely,” but she believes that curbing its negative influences, and shedding light on this issue, to be a worthy cause.