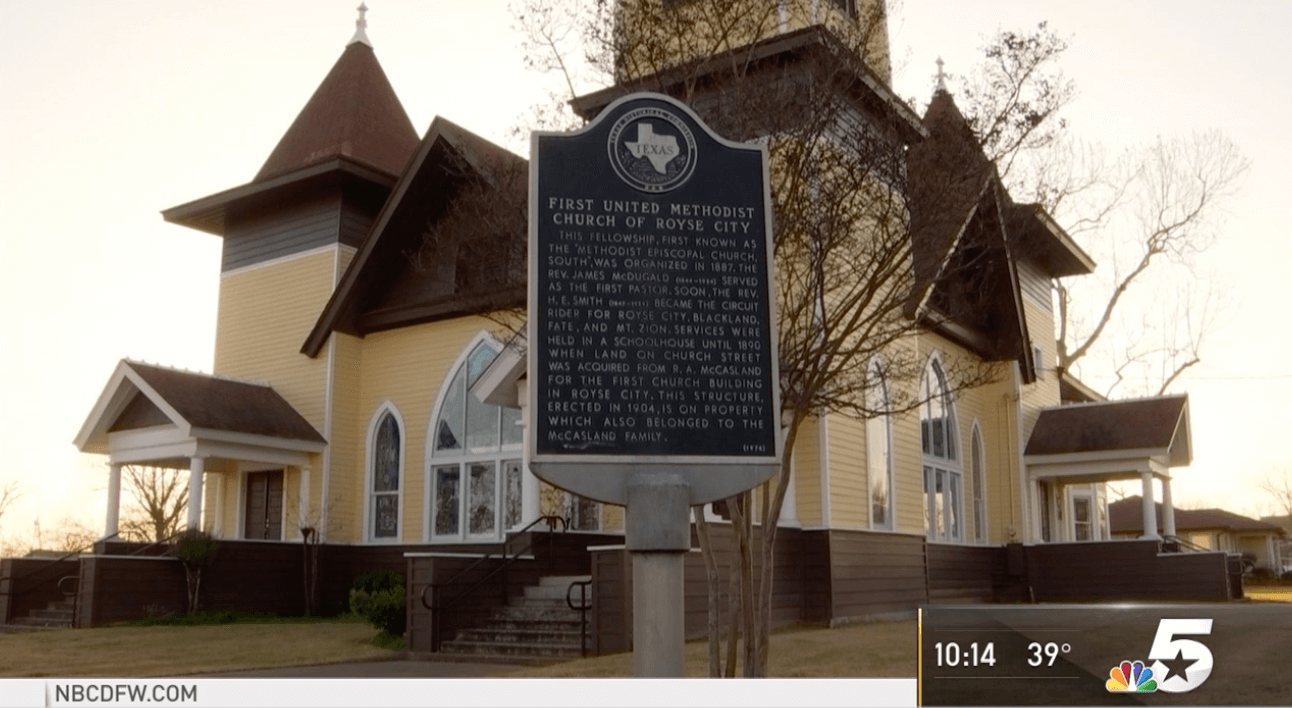 For students in Texas’ Royse City Independent School District, lunch sometimes looks like nothing more than a turkey sandwich, a piece of fruit and a carton of milk. That’s what students are served if they have outstanding student lunch debt. With money in their accounts, kids can enjoy the hot food at the cafeteria. Without, they have rationed meals.

Royse City First United Methodist Church gives its Christmas Eve donation to charity each year. Last year, they gave half to a nonprofit and the other half to a local elementary school’s lunch fund. In 2018, they wanted to go above and beyond, so Pastor Chris Everson proposed they direct their donations toward the entire school district.

Adi Bryant, Royse City ISD’s chief communications officer, told NBC about 40 percent of the district’s 6,000 students are on the free or reduced price lunch program. She says the church offered to help indebted families without prompting, handing the check over without fanfare around Christmas.

“If the church does not impact the community the church is in, then the church isn’t doing its job,” Everson told NBC. “With us having the opportunity to make an impact, then we are doing what Christ has called us to do to—serve the least of these. It really broke my heart to see there were students who were trying to learn, students who were trying to get through the day. You need more than just a sandwich and a carton of milk to make it through the rest of the school day.”

The church was able to benefit over 200 families, says Bryant, clearing about $6,000 in debt. The outstanding donation will be set aside to help students in need for the rest of the school year.

Review: ‘Glass’ Is a Great Idea, But a Pretty Bad Movie