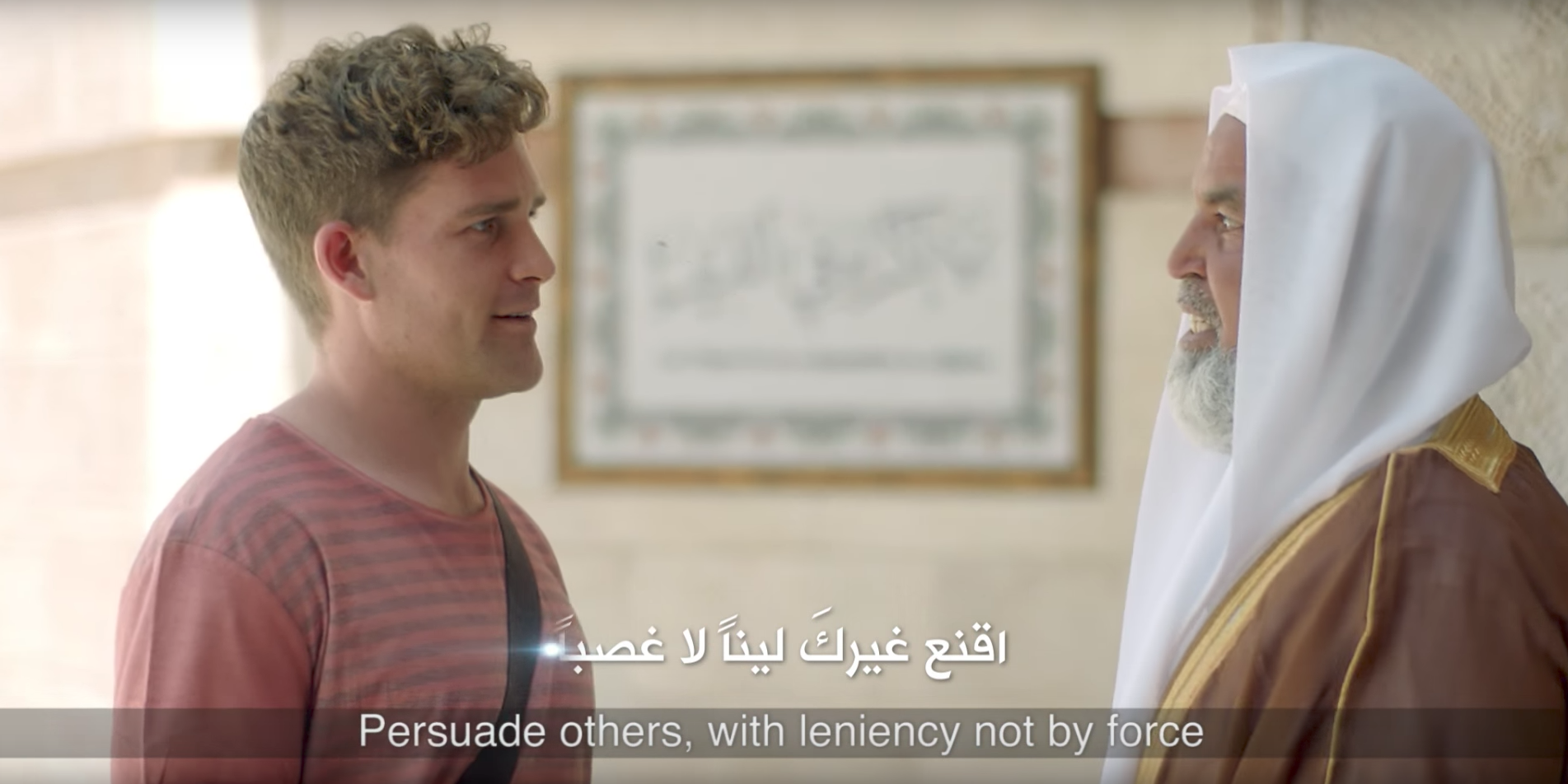 Zain is a massive telecom company based in Kuwait, and it’s kicked off Ramadan by releasing a big-budget television ad to counter terrorism. The ad is a three-minute music video featuring Muslim men, women and children pushing back against the voices of terrorist extremism with a message of love and forgiveness. It’s a tough watch—visions of terrorist attack victims appear throughout the video—but ends on a joyful call for peace.

“Worship your God with love, with love not terror,” sings Hussain Al Jassmi, a famous Emirati singer. “Be tender in your faith, gentle not harsh. Confront your enemy with peace not war.”

The video has been a huge viral hit in the Middle East. “What a beautiful ad on counter violence & extremism. Only Kuwait could do this,” tweeted a prominent Emirati writer, Sultan Al Qassemi, according to CNN.

Humpback Whales Are Mysteriously Rescuing Other Animals From Orcas