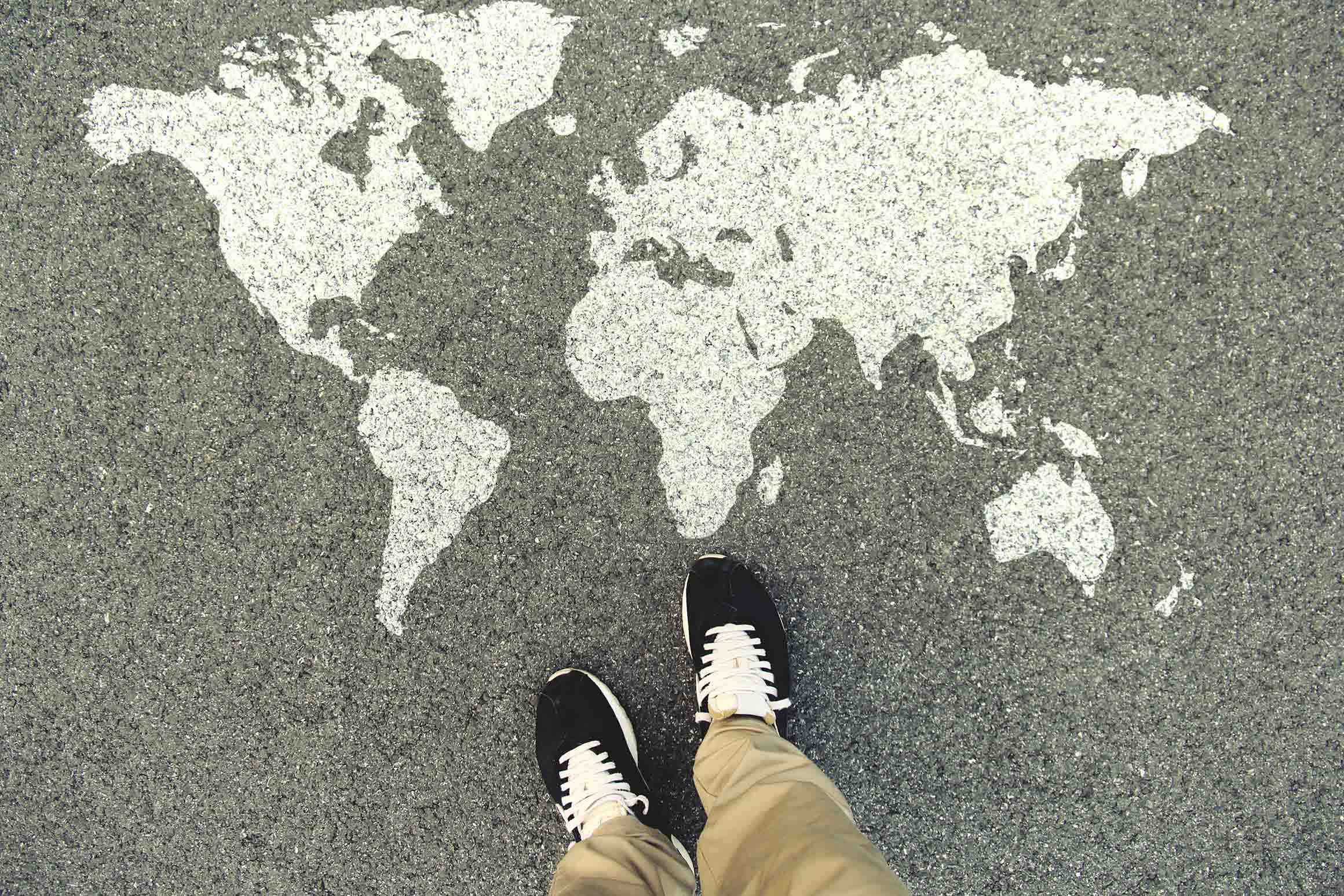 We have both seen the good, the bad and the ugly of short-term missions. And we continue to feel this tension with the short-term mission teams that we host. Do they do more harm than good? Do they perpetuate the cycle of poverty? Do they contribute to feelings of superiority? Or inferiority? Our work with families and communities in Guatemala, as well as churches and schools from the U.S. has forced us to ask these questions daily.

We have learned that perhaps how we go might matter more that what we do. Here are a few things you may not have heard about being more effective on short-term mission trips:

You’re Not a Hero.

First of all, before you go and when you get there, your team must commit to getting rid of the hero complex. Developing countries do not need short-term heroes. They need long-term partners. And if your group just wants to be a hero for a week, then you may be doing more harm than good.

Poverty Can Look Different Than You Expect.

If at the end of your trip you say, “I am so thankful for what I have, because they have so little.” You have missed the whole point.

You’re poor, too. But maybe you’re hiding behind all your stuff. There is material poverty, physical poverty, spiritual poverty and systemic poverty. We all have to acknowledge our own brokenness and deep need for God before we can expect to serve others.

Historical Context May Be Just As Important as Immediate Context.

Have you studied the history of the country or neighborhoods where you’re going? Do you understand the role that the U.S. has played there? Do you know what the role of the Church and missions has been? Do you know the current needs and issues of the people? Having background knowledge of where you’re going will help you know how you can best fit and help in your immediate context.

Don’t Do a Job People Can Do for Themselves.

Last time I checked, people in developing countries can paint a wall, so why are you doing it for them? If painting a wall or school is really a need in the place where you’re working then invite students from that school or people from the village to do it with you.

Doing things with people, not for people should be the motto. Always.

Learning Takes Place in the Context of Reciprocal Relationships.

Be willing to share about your family, your pain and your needs. Sometimes people in developing countries think everyone in the U.S. is rich, white and happy. We know this is not true, and we have the chance to share honestly and vulnerably. Prioritize building relationships over completing projects.

You are an ambassador from your country. Thanks to globalization, YouTube and Facebook, most developing countries will have certain ideas about the U.S. before you arrive. Be willing to ask questions and share about yourself and American culture, as well.

Along the same lines, before you take a picture, ask yourself, “Would I mind if a foreigner took a picture of my daughter/son/sister/brother in this situation?” If the answer is yes, then don’t take it. Come back with stories and names of people, not just an entire album of “cute” nameless kids.

There is Something Special About Going.

All of this isn’t meant to discourage missions work. On the contrary, the act of going is important. Jesus left His home, the comfort of the Father to go, to be among the people. Your willingness to leave your home, your comfort and GO is an example of that, too.

So go, be among the people. Live with them. Learn from them. Eat what they eat. Observe what they do. Don’t spend your time in McDonalds.

We all know money is not everything. But when used wisely it can make a huge difference in the lives of people. You probably wrote letters and had car washes in order to raise money to go, right? Well, what keeps you from still doing that? We work hard for a one-week trip, but then what? What if your church or youth group or school worked on matching every dollar you spent on your one-week trip to send down to the place you served over the course of the year?

You Don’t Have to Fly in an Airplane to Serve the Poor.

Why not focus on seeking justice in your neighborhood? Ask yourself, “If Jesus was here who would He be talking to?” The kid with disabilities who sits in the back at youth group? The Spanish-speaking man who cleans your office? The woman who collects cans in the local park? Ask God to give you eyes to see what He does. It might change your life.

Please don’t stop taking short-term missing trips, but do consider helping your team understand that how we do short-term mission trips may, in fact, matter more than what we do.

An earlier version of this article appeared in 2014.

Michelle is a born and raised California girl who now calls Guatemala home. She studied English as Westmont College and has an M.Ed. from the University of Santa Barbara. She and her husband live in Guatemala where she writes about cross-culturally living, social justice and faith at simplycomplicated.me.

Review: ‘Booksmart’ Is a Hilarious Ode to Making Dumb Decisions

This Megachurch Has Opened a Campus Inside of a Jail