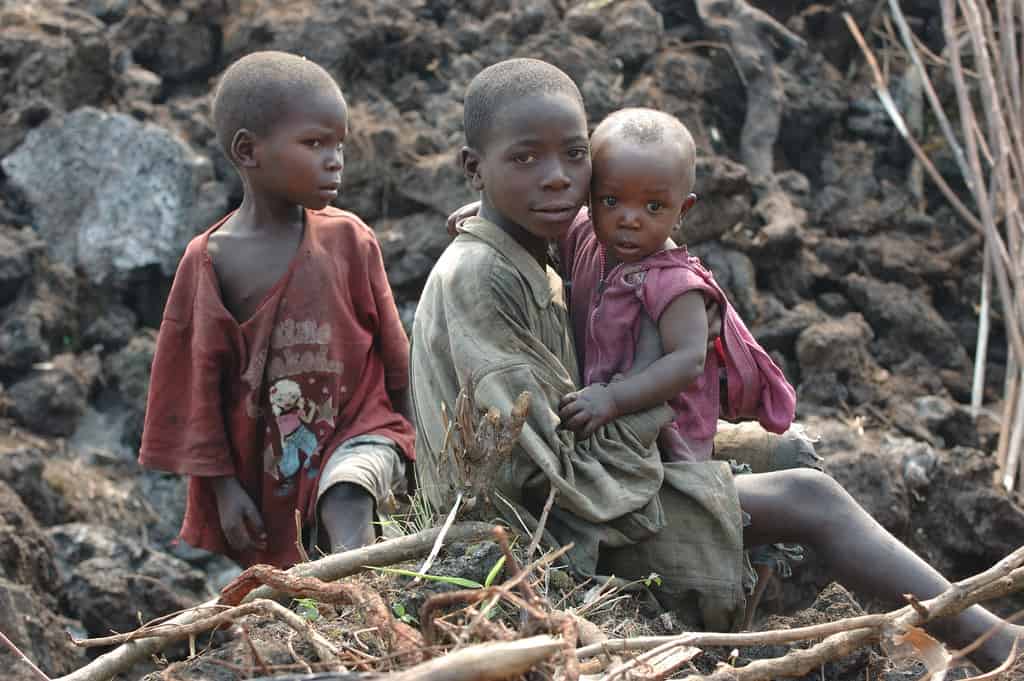 More than 26 million orphans live in West and Central Africa, according to the United Nations.

A huge factor to this number is the cycle of violence and poverty facing Congo, where more than 4 million children have lost at least one parent.

This breakdown in security and family longevity means children have been forced to look after themselves and their younger siblings leaving them vulnerable to exploitation by traffickers or armed rebel forces.

Organizations across the region are working to bring healing and provisions to the lives affected by the brutalities of civil wars and exploitation. Yet, a generation is growing up as the silent victims of decades of violence, left to grapple with how to build a future out of tragedy with the traumas they’ve endured.

Jerry Falwell Jr. Turned Down the Job of Trump’s Secretary of Education