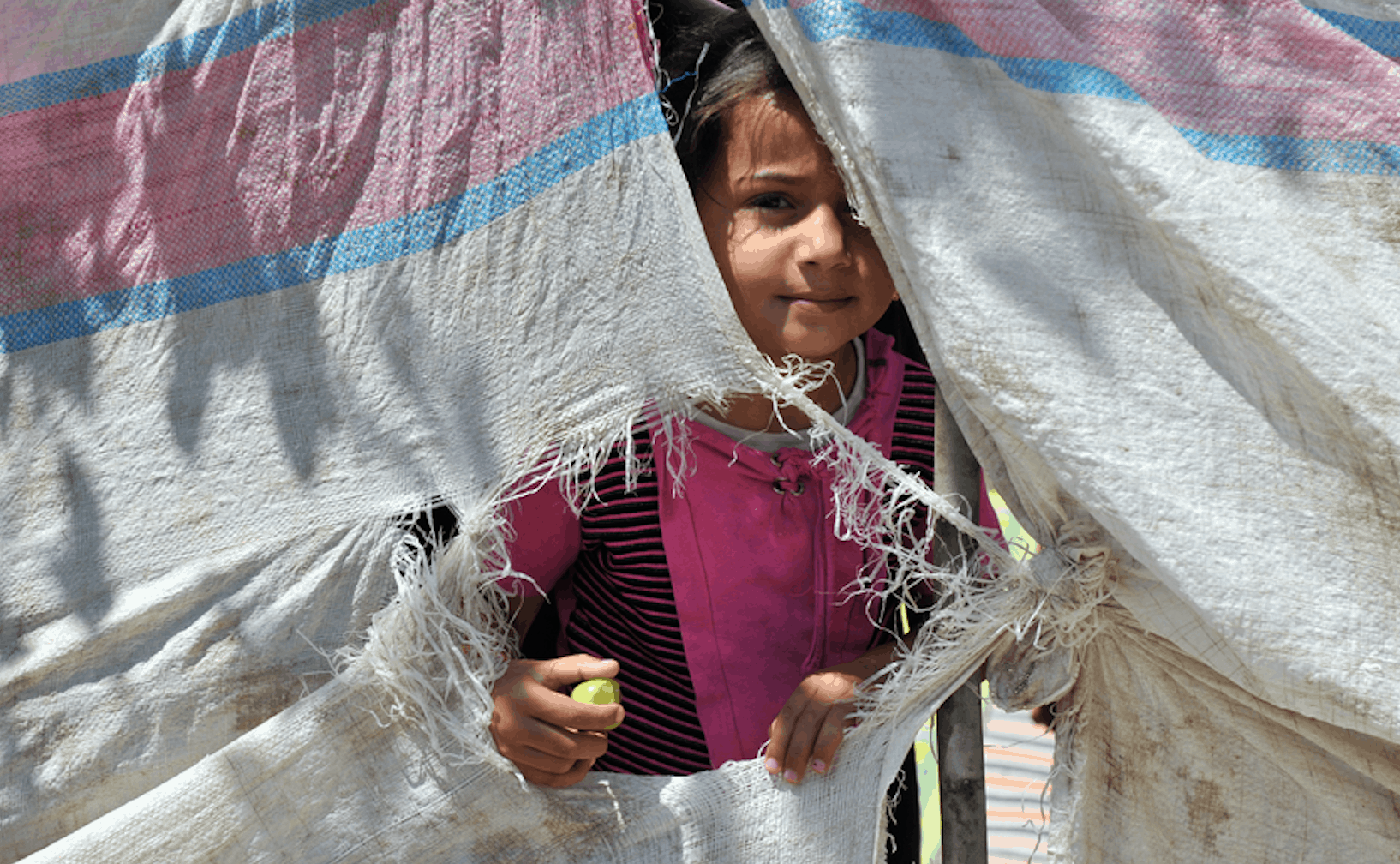 The United Nations Children’s Fund has just released an alarming new report that found that there are currently more than 50 million children who have been driven from their homes by global instability and violence.

According to their findings, 11 million are either refugees or asylum-seekers forced to flee their homes because of violence, terrorism or instability. Many are from Syria and Afghanistan. At least 20 million others have fled because of natural disasters, poverty or climate change. 17 million more have been displaced within their own country, as violent conflicts and the spread of ISIS plagues many countries across the Middle East.

Heartbreakingly, many children are fleeing on their own. The report says that 100,000 unaccompanied minors applied for asylum last year alone.

Migrant children and women, especially those without documentation, are vulnerable to trafficking, abuse and exploitation. In transit and destination countries, migrants and their families often find themselves victims of discrimination, poverty and social marginalization … UNICEF is working on the ground to ensure that programs and policies in response to this crisis put the rights and needs of all children first.

It’s Time to Reclaim the Idea of ‘Fellowship’