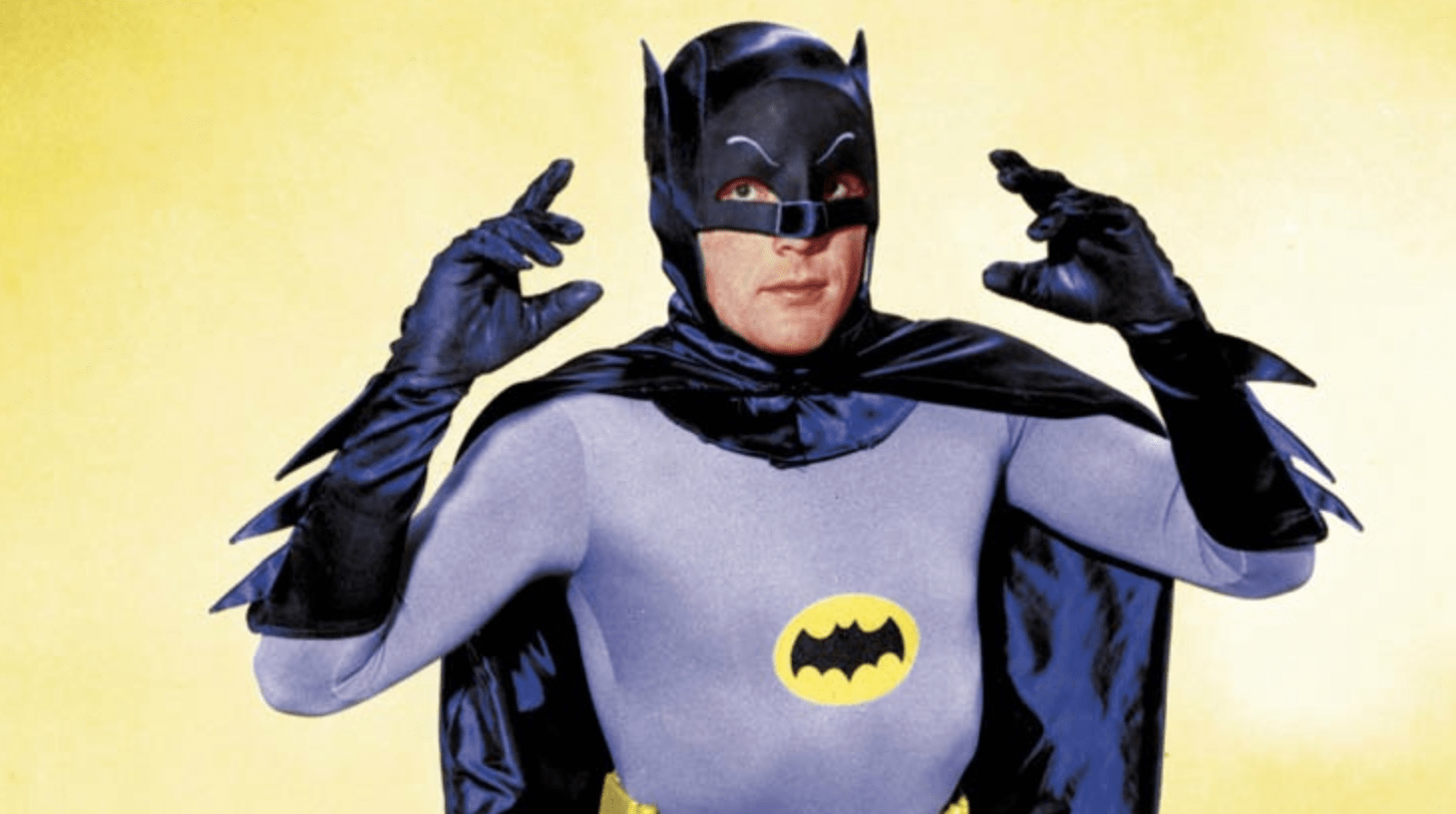 One of the better Easter eggs in Avengers: Infinity War is the tiny appearance of Tobias Funke from Arrested Development. Sharp viewers will see the famous, uh, therapist in the background of a scene as one of the Collector’s captives. Makes sense, considering the Russo brothers (they directed Infinity War) also directed the pilot of the popular sitcom.

Arrested Development easter egg in the leaked Avengers: Infinity War clip. A reference to Tobias Fünke after he auditioned for the Blue Man Group. pic.twitter.com/lyVi3NJ9Oh

But here’s what doesn’t make as much sense: Hudson Hongo at i09 has teased out the implications of a shared world between the Avengers and Arrested Development into an insane loop of shared worlds that ultimately ties the world of Adam West’s 1960s Batman TV series, a DC property, into the Marvel universe. (Hudson goes deep with his post, and charts out just how he made the connection; it’s very much worth the read.)

But, on a high level, it tracks like this: