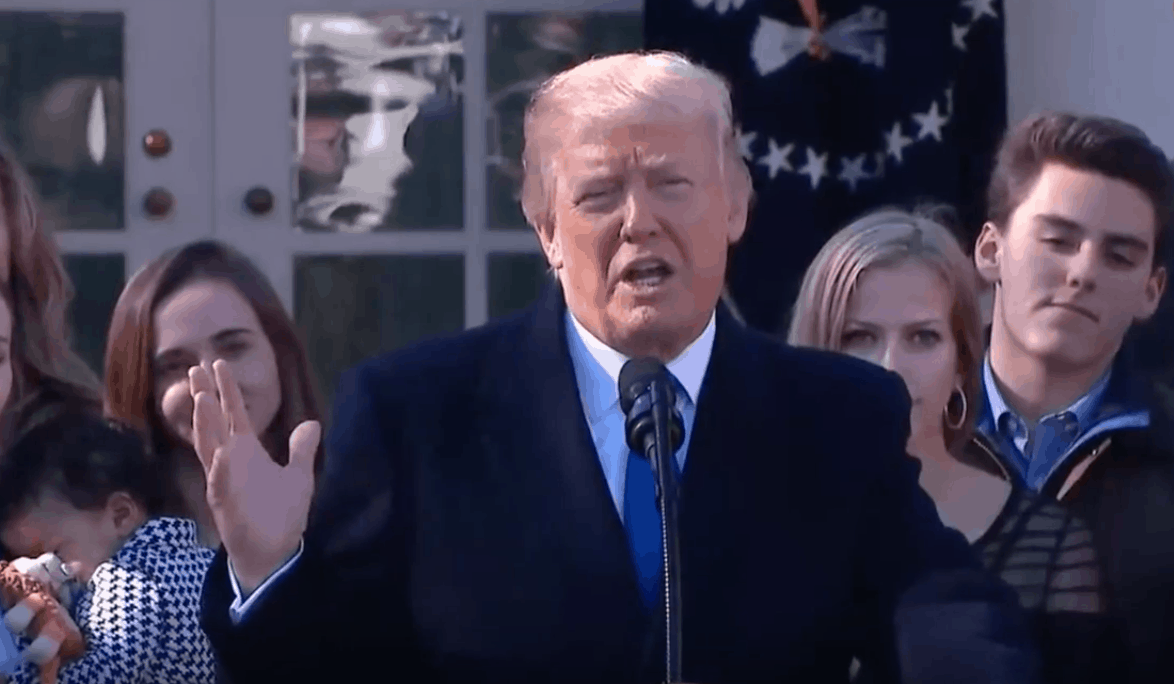 The White House is continuing to call individuals involved in the criminal organization MS-13 “animals,” despite backlash from Christian leaders and much of the general public after he first used the term.

In a graphic linking to a press release, the text reads “Fighting MS-13 Animals.” The statement from the White House is officially titled “President Donald J. Trump’s 500 Days of American Greatness.”

President Trump has made clear that his Administration will continue to combat the threat of MS-13 in order to protect communities from the horrendous violence the gang has spread: https://t.co/Nh7d3Mic1q pic.twitter.com/PE38pkUBwu

Leaders including Kay Warren, Trillia Newbell, Yolanda Pierce, Alan Noble, Rachel Held Evans and others have spoken out against the president’s repeated use of the term.

As Warren explained, the view “stands in opposition to the reality the Bible proclaims: Every human being bears imago dei.”