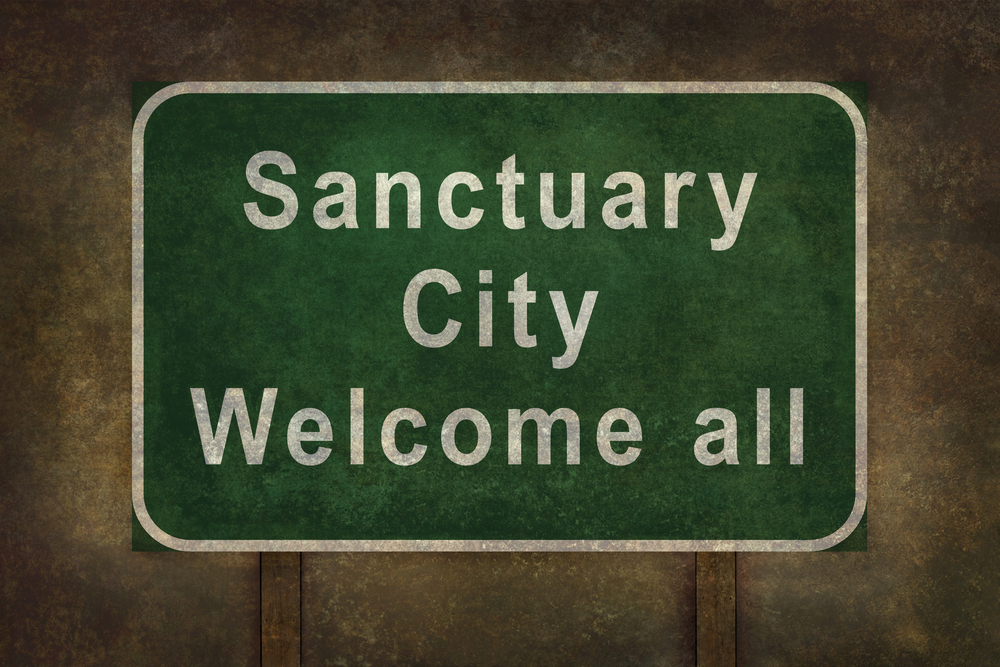 According to multiple sources, the U.S. Department of Justice announced earlier today that it will block about $4.1 billion in funding to sanctuary cities. These are places where traditionally illegal immigrants and “aliens” can find a kind of informal asylum from deportation. Under these new restrictions, cities that don’t comply could face hefty consequences.

In a statement, reported by The Daily Beast, Attorney General Jeff Sessions said that local jurisdictions that do not comply with federal law will be barred from receiving federal grants. Here’s what he said in part:

Technically, local authorities aren’t obligated to comply with “detainers” (the people who detain illegal immigrants from U.S. soil), but the weight of the DOJ’s announcement is that the federal government can take away cities’ federal funding if they don’t comply.

Enjoy These Pictures of Mr. Bean Photoshopped into Random Movies

Tomi Lahren Has Been ‘Banned’ From TheBlaze for Abortion Comments