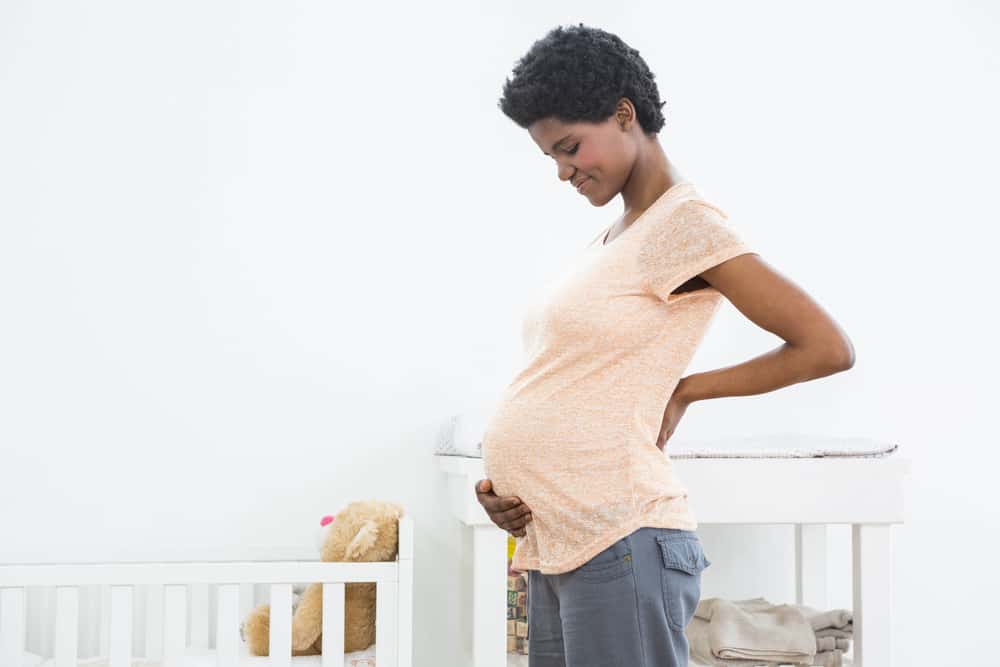 New data from the National Center for Health Statistics reveals a surprising trend: Fewer babies are being born in the United States now than ever. The general fertility rate in 2016 was about 62 births per 1,000 women (between 15 and 44 years old). That’s a one percent drop from 2015’s fertility rate, and it’s a record low for the country.

According to the New York Times, researchers aren’t alarmed yet (despite some alarmist headlines). “Yes, it’s below replacement level, but not dramatically so,” said Brady Hamilton, the study’s lead author. “We have a high level of influx of immigrants that compensates for it.”

The most common explanation given for the declining birthrate is that women are simply choosing to wait longer before having children (which explains why the birthrate is climbing among older women, and may well continue to). Experts also point to the sluggish economy. “Every year I say when the economy is getting better then we’ll start having more children,” William Frey, a demographer and senior fellow at the Brookings Institution, told the Washington Post. “And I’m still expecting that to happen.”

Perry Noble Says He Almost Committed Suicide After He Was Fired