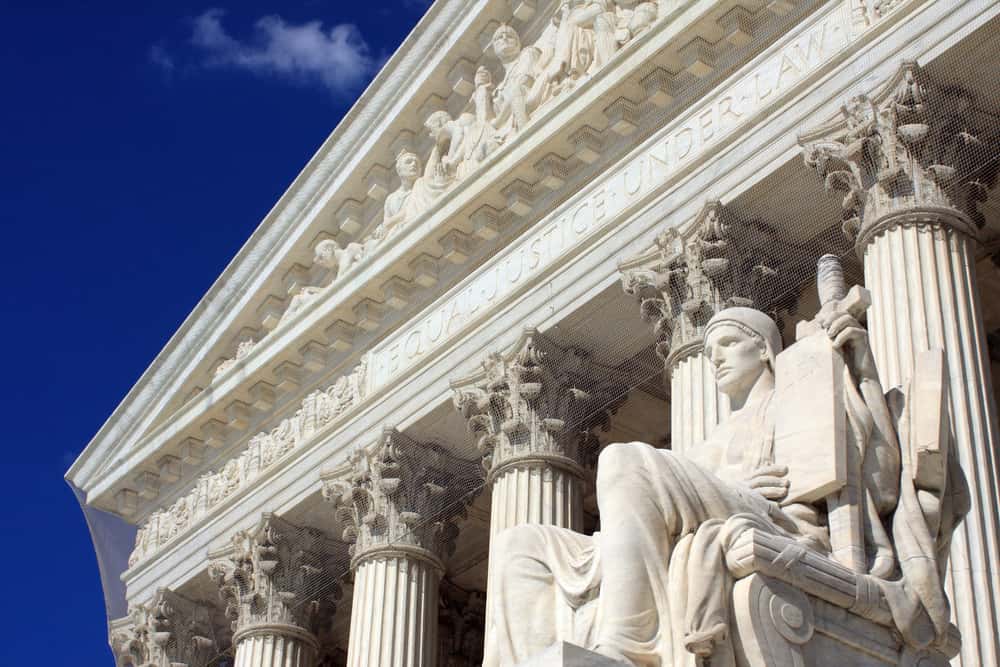 In what could be the Supreme Court’s most important gerrymandering decision in over a decade, the nation’s highest court has announced that it will hear a Wisconsin case on partisan district lines that critics say unfairly benefit political parties.

The case in question involves a lower court that sided with Democrats and civil rights groups, who argued that Wisconsin unfairly drew their voting lines to tilt the odds in their favor during elections. Partisan gerrymandering is technically illegal, but there’s a vast gray area when it comes to just what constitutes “partisan gerrymandering.” Sly lawmakers put a lot of money into figuring out how to drawing district lines in ways that benefit their political party, and then find another, non-partisan way to justify it. This Supreme Court case could significantly tighten the limits.

University of Texas law professor Steve Vladeck told CNN that the case could be a bombshell:

Although a majority of the court has suggested that states can violate the Constitution if they draw legislative districts primarily to benefit one political party, the justices have never been able to identify the specific point at which states cross the constitutional line. In this case, a lower court held that Wisconsin had indeed crossed that line. If the justices agree, it would be the first time the court has articulated a constitutional rule in this context, which could—and likely would—have enormous ramifications nationwide.

Josh Douglas, a law professor at the University of Kentucky College of Law and voting rights specialist agreed, saying that, “This will be the biggest and most important election law case in decades. However the Court rules will affect elections for years to come.”

Otto Warmbier, Who Was Released From North Korea Last Week, Has Passed Away