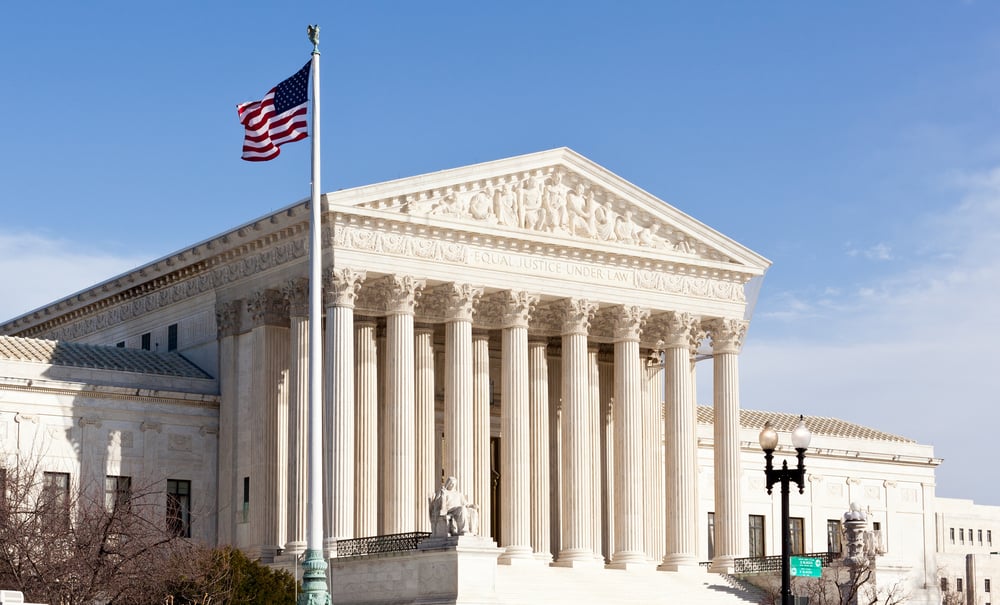 In what will almost certainly be a very big case, the Supreme Court has announced that it will hear the case of a Christian baker in Colorado who refused to bake a wedding cake for a same-sex couple. Masterpiece Cakeshop v. Colorado Civil Rights Commission will be the biggest legal showdown yet in one of the country’s thorniest issues: How does the law operate when the freedom of religion butts up against discrimination laws?

Back in 2012, Charlie Craig and David Mullins, a same-sex couple, went to Masterpiece Cakeshop in Colorado to order a wedding cake. The shop’s owner, Jack Phillips, refused. According to court documents, he told the couple “I’ll make you birthday cakes, shower cakes, sell you cookies and brownies, I just don’t make cakes for same-sex weddings.”

The couple took their case to the Colorado Civil Rights Commission, which said that Phillips had broken a state law banning discrimination on the basis of sexual orientation. An appeals court agreed with them, saying that if Phillips “wishes to operate as a public accommodation and conduct business within the State of Colorado, [the Colorado Anti-Discrimination Act] prohibits it from picking and choosing customers based on their sexual orientation.”

Phillips is represented by a Christian legal group called the Alliance Defending Freedom, which asked the U.S. Supreme Court to take the case after the state supreme court declined. The Supreme Court agreed, and here we are. The Supreme Court will ask “whether applying Colorado’s public accommodations law to compel Phillips to create expression that violates his sincerely held religious beliefs about marriage violates the Free Speech or Free Exercise Clauses of the First Amendment.”

Faith, Allegory and the Enduring Lesson of Harry Potter