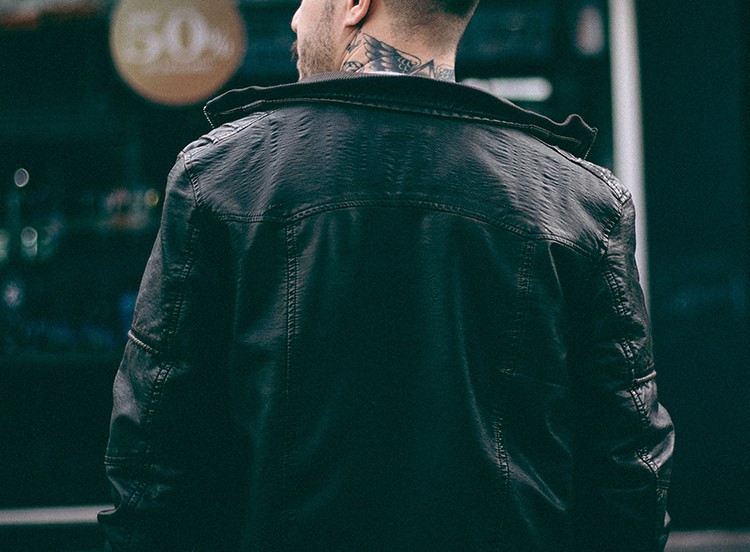 The day before killing four people in the neighborhood around Rancho Tehama Elementary School in Northern California, gunman Kevin Neal murdered his wife and hid her body under the floor of their house. Authorities were aware that fighting was common in the household and that Neal was “not law enforcement friendly.” Neal was a known abuser whose violent behavior escalated.

It shouldn’t surprise us to learn that domestic violence is strongly correlated with perpetrating subsequent acts of violence: 54 percent of mass shootings between 2009 and 2016 were connected to domestic or family violence, and involved the killing of a partner or at least one family member.

Just days prior, the nation bore witness to the connection between domestic violence and violence in public when a male shooter unleashed devastation at the First Baptist Church in Sutherland Springs, Texas.

The LA Times ran this headline about terrorist Devin Kelley: “Gunman’s long slide to mass murder began when he attacked his family.” This piece and many others like it portray domestic violence as the catalyst for mass murder. It is a good connection, but starting at domestic violence fails to dig deep enough into the issue.

The narrative is not inaccurate, per se. It is, however, an overly simplistic treatment of a profoundly spiritual issue. It still depicts violence coming into existence ex nihilo (that is, “from nothing”) — as though everything was normal until suddenly an act of violence took place.

It avoids asking whether acts of violence–all of them–could be symptomatic of a deeper ailment. It fails to probe the spiritual sickness of a culture often steeped in the poisonous ideology that says that men are God’s truest image bearers, entitled to “rule and subdue” the world–especially if they are white. That lie–white male supremacy–has been a catalyst for patriarchal dominance and violence for centuries.

It’s undeniable that much of American culture is predicated on violence. Our society is a hierarchy based on gender and race, built and sustained by violence. In a nation with 4.4 percent of the world’s population and 42 percent of its guns, this violence is overwhelmingly carried out by men. Of the 95 mass shootings that have taken place since 1982, only one was perpetrated by a woman; 44 were perpetrated by white men.

Many women can tell you: Male violence is as American as apple pie and baseball. This is what we were trying to say with #MeToo. The 12 million posts from more than 4.7 million of us on Facebook alone were an attempt to document our experiences of sexual, physical and emotional violence at the hands of men.

The sins of public figures have emboldened us to speak our truth. We wanted to surface the pervasiveness of a problem that is so adeptly captured by the egregious and unapologetic actions so many men now in the public spotlight. We bravely offered our stories in solidarity with each other, hoping they could help point our country toward healing, by revealing just how permeated our culture is with toxic masculinity.

Violent behavior does not come out of nowhere. Psychologists tell us that people who act violently are those who do not have the skills to manage anger. Anger is at the root of the tree. Anger festers in a person’s spirit over the long haul, until it suddenly and frighteningly lashes out. The recent swell of male anger, especially among many white individuals, in America has been well-documented, possibly as a knee-jerk reaction to a changing society which threatens the privilege and power to which many feel entitled.

Domination through violence doesn’t only harm those being oppressed. Under this system, the oppressing group is dehumanized.

Historian Nell Painter coined the term “soul murder” to describe the psychic damage which slavery caused white slaveholders as they inflicted harm on fellow human beings. “Soul murder” is an apt way to describe the spiritual death taking place in America at genocidal scale, as men fail to deconstruct the patriarchal system from which they benefit. Whether men are actively oppressing women or whether they are passively reaping the perks that come with being male, they are contributing to the murder of their souls.

How It Can Change

“If we do not transform our pain, we will most assuredly transmit it,” writes Richard Rohr.

Again and again, we are seeing our society’s psycho-spiritual pain mutate into various horrifying and prevailing patterns of violence. We are reaping the results of what much of society teaches boys what it means to “be a man.”

In many cases, boys are raised to suppress their emotions. Many are tacitly taught that their voices matter more than girls’ voices. Many are explicitly taught that violence will solve their problems. As men fear their power being taken, some react with anger and then violence, damaging their souls in the process.

Our inner life as a culture inevitably reveals itself in the ways we live out our public life as a community, whether we want it to or not.

The numbing frequency of mass shootings ought to be enough to let us know that what happened in Sutherland Springs and Rancho Tehama are not isolated cases of men who simply and suddenly “snapped.” Neither Kelley nor Neal was a “lone wolf.”

Like many American males, Kelley and Neal have been drinking out of a poisoned waterhole their entire lives. The violence they enacted is symptomatic not only of their own depravity, but that of the nation which raised them up.

Women have exerted tremendous emotional energy telling men just how sick we are as a country. Many men have been listening. Some have been asking, “What can I do?”, others have responded with guilt, still others with confession. Many men want to be well, but find themselves overwhelmed by society’s ills and their emerging sense of how they have participated in them. They begin to despair.

The old spiritual “There is a Balm in Gilead” appropriately calls this condition the “sin-sick soul.” African-Americans diagnosed sin-sickness in slaveholders who had come to a certain degree of consciousness about the depths of their own depravity. Typified by depression, illness and anxiety, we experience sin-sickness when we begin to realize how we have failed to help build society into a beloved community and, moreover, how we have contributed to the world of hurt that society has become.

But men need not wallow in despair. Sin-sickness can act as a blessing when it is perceived as an opportunity. It presents the opportunity to make a change. Facing the extent of the infection is daunting, but it is necessary in order to realize your part in stopping its destructive path.

The violence in our hearts and in our communities will not let up until we realize that we are sick, and we start helping others realize it too. Until we seek healing for the ills that plague us, the sickness in our hearts that is woven into the fabric of our society will continue to corrupt our witness to the redeeming, healing God who makes all things new.

Lauren Grubaugh serves as Curate at Christ Church Cathedral, Indianapolis, and as a Dialogue Facilitator with the Kaleidoscope Institute. She is devoted to building fiercely tender, justice-oriented movements with intercultural, multilingual communities. She also loves to teach people how to salsa dance. Lauren is an alum of Fuller Theological Seminary (MDiv., '16) and Virginia Theological Seminary (Anglican Studies, ‘18).