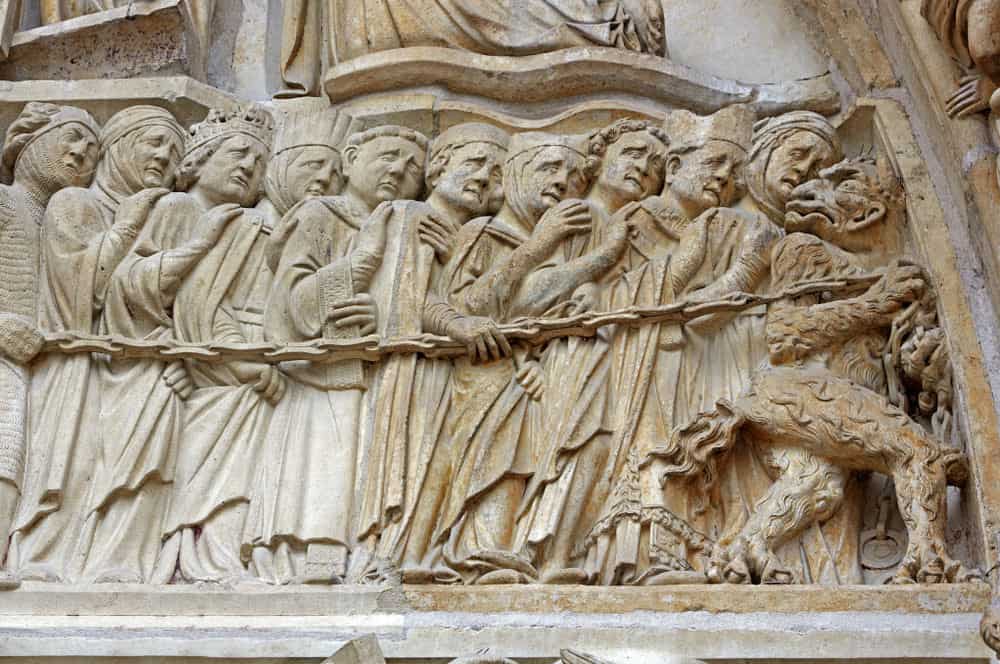 The Salem, Massachusetts-based Satanic Temple is arguing it is a victim of religious discrimination. The organization is suing Twitter based on the claim that the social media company didn’t respond adequately to threats made it against it on the platform and refused to verify certain spokesman on religious grounds.

The complaint details an instance in January when a Twitter user wrote a message to the Church of Satan saying it shouldn’t exist and should be burned. The Satanic Temple’s co-founder reported the user but says his accounts were suspended instead “without explanation.” The complaint continues: “Twitter suspended accounts that innocently spread the word of Satanism, doubling down after they complained of discrimination. The Satanic Temple brings this claim of discrimination and retaliation to stand up for the rights of religious minorities.”

The Satanic Temple is also upset its co-founder and the church itself are not verified on Twitter. They say the accounts meet Twitter’s standards for verification but aren’t accepted because of “the biased human agency behind a facade of neutral and evenly enforced standards.”

Twitter said it does not respond to individual accounts. (h/t Boston Magazine)

What the Bible Says About How to Talk to Your Spouse

Pastor: Baptist Leaders Covered Up Sexual Assault of Children, Which Led to More Children Being Abused