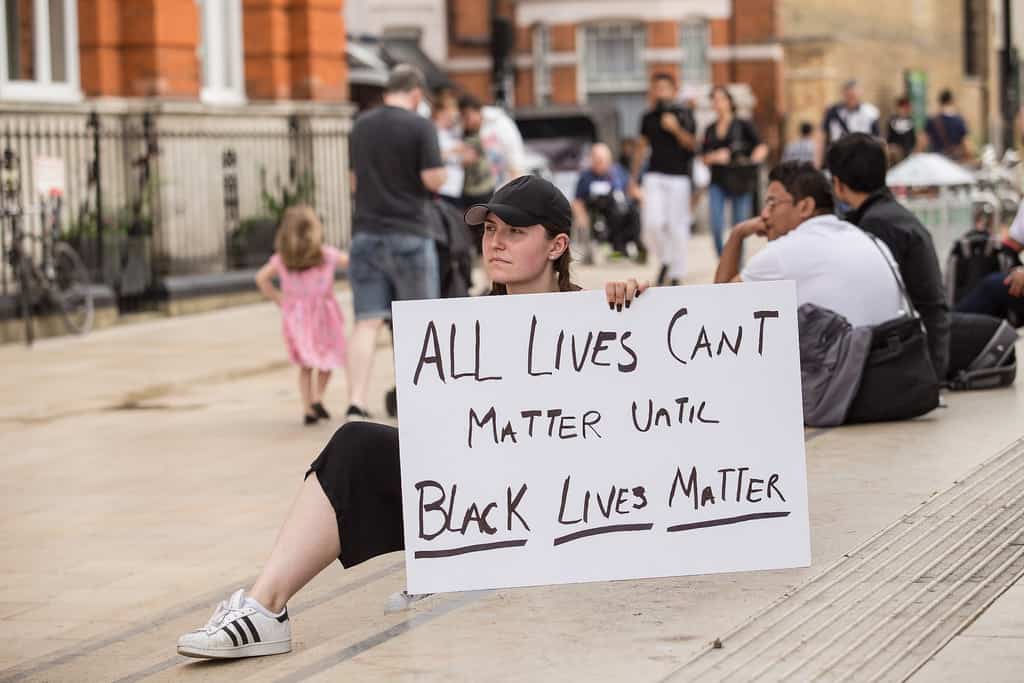 CNN has learned that a popular racial justice social media account calling itself “Blacktivist” was actually being used by the Russian government in an attempt to stoke racial tensions.

“Blacktivist” joins a growing number of ads and social media accounts that the State Department now believes were part of the Kremlin’s attempt to sow chaos in the months leading up to the 2016 Presidential election.

On Facebook, Blacktivist had 360,000 likes—almost 60,000 more than the actual, verified Black Lives Matter account. It would regularly post about police brutality and publicize rallies and other public events that promoted racial equalities.

According to CNN, the Blacktivist account is just one of hundreds of pages the Russian government was using last year divide Americans. Most of them are linked to something called Internet Research Agency, a clandestine organization that U.S. military intelligence now believes is “a state-funded organization that blogs and tweets on behalf of the Kremlin.”

It’s an example of how easy it is for those in power to take real issues and positive movements, twisting them for their own ends.