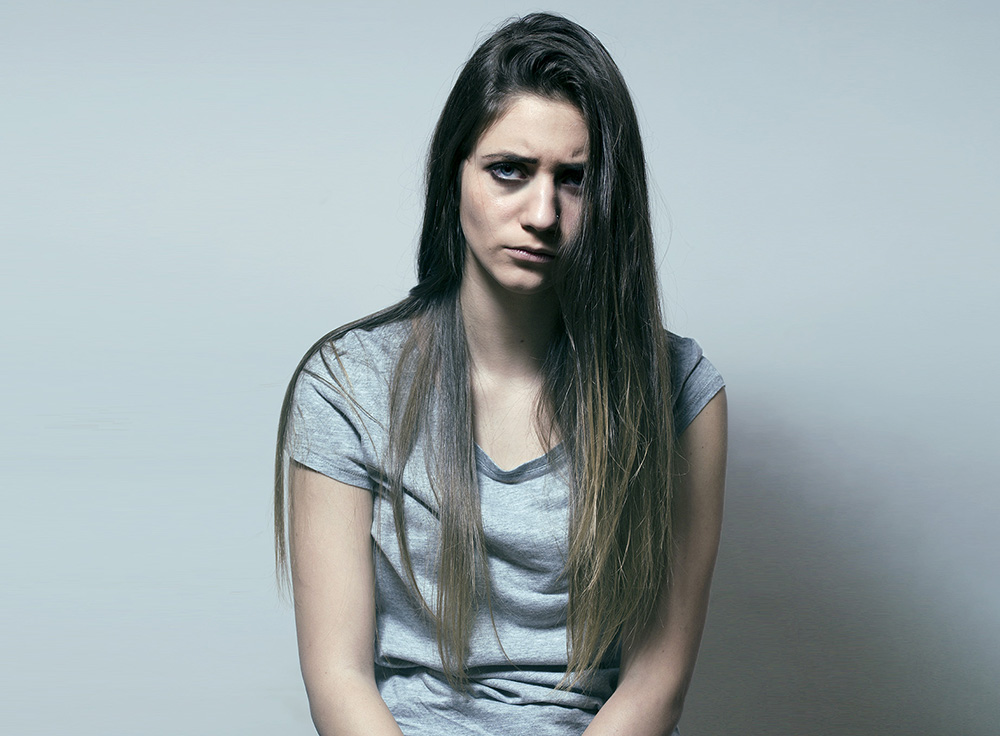 At what point does an isolated problem turn into a crisis? And when does that crisis surpass federal responsibility and become everyone’s problem?

When public health officials tell you you’re living in the darkest drug era in American history, pay attention. Because opioid dependence in America doesn’t discriminate; it just infects. Transcending geography, class and religion, it’s ravaging a generation, claiming lives by way of both addiction and death.

Some attribute it to a chemical imbalance of the brain best remedied by medical care. Others say it’s a spiritual problem requiring a spiritual solution. Whatever you call it, one thing is certain. Opioid addiction has ballooned into a national crisis—one demanding prompt action on all fronts.

On Thursday, President Donald Trump designated the opioid crisis as a national public health emergency. That designation will increase the amount of access to medication in rural areas, include funds in the yearly budget and increase the amount of grant money that funds a solution, but it does not make it a national emergency that would allow the government to use funds from FEMA.

According to the Trump administration order, the Public Health Services Act designation will force federal agencies to use “action to overcome bureaucratic delays and inefficiencies in the hiring process.” The order remains in effect for 90 days and can be renewed an unlimited amount of times for 90 additional days.

Opioids, a class of drugs including the synthetic pain medications percocet, oxycodone (Oxycontin), hydrocodone (Vicodin) and demerol, are generally safe when taken over a short period of time, as prescribed by a physician. Regular use, however, often causes dependence, which can result in a fatal overdose. Dependence takes another turn when addicts are cut off from their prescriptions, as many turn to heroin, a more accessible and inexpensive yet often lethal alternative. According to the National Institute on Drug Abuse, both synthetic opioid and heroin deaths have dramatically increased since 2009.

Therein the crisis lies. In 2015, opioid overdoses have stolen the lives of over 33,000 Americans, comparable to death by car accidents, while casualties from heroin alone surpassed gun homicides that same year. Though their risk factors differ, research demonstrates that both opioids and illicit drugs like heroin have a similar pain-numbing, even euphoric effect, both of which are on-ramps to dependence.

Though it has noticeably spiked in recent years, opiate addiction isn’t a new problem. The federal government has made many efforts to quell it, most notably limiting access to opiates via the Controlled Substances Act of 1970 and the founding of the Drug Enforcement Agency in 1973 after an increase in heroin use by soldiers during the Vietnam War.

In 2011, the White House released another strategy for responding to drug problems in America. Since then, federal agencies have increased their efforts in educating pharmacists, patients, parents and youth about the dangers of prescription drug abuse. As a response to the “intertwined problems of prescription opioid misuse and heroin use,” the Secretary of Health and Human Services announced another opioid initiative in 2015, seeking to cap addiction and related mortalities even further.

President Trump rode the coattails of past federal endeavors by recently appointing New Jersey Governor Chris Christie to lead a new national opioid commission. Governor Christie will work to strategize best practices for drug prevention by identifying federal dollars to combat addiction, evaluating the status of treatment centers, measuring the effectiveness of state prescription drug monitoring programs and evaluating public campaigns about both prescription opioids and heroin. The commission will submit a report to the president after three months, along with a final report of its findings by October, after which the commission will dissolve.

In spite of the government’s attempts to contain this swelling crisis, many criticize Trump’s efforts as redundant and ineffective. Such a vast and poisonous issue understandably makes any public initiative appear far too small, according to Dave Watson, a pastor in New York, where opioid and heroin deaths rose faster than any other state in 2014. “Any measures the federal government takes right now will be criticized as too little too late because they will, in fact, be too little and too late,” he said. “A problem can have a solution that’s slowly implemented, but this crisis requires action now. We are losing a generation of young people.”

Where does the church come in?

A pro-life stance is the basis for both federal and church efforts in combating opioid abuse. Governor Christie highlighted his pro-life perspective as the foundation for his commission in the listening session: “[Trump] and I are both pro-life for the whole life. Not just for the nine months in the womb, but for the whole life. Every life is an individual gift from God and is precious. And no life is irredeemable.”

Last year’s presidential election brought with it a number of conversations about life. From more evergreen issues like the death penalty and abortion to timely topics like war, terrorism and immigration, current events and their corresponding policies set up the framework for us as Christians to re-think our stance on life.

Christie and Watson agree that now is the time for us to collectively move forward in protecting the lives of those afflicted by addiction to both prescription painkillers and illicit opioids. If the government defines the crisis, then the Church is on the ground level responding to it. But what are practical steps we can take to make a real, lasting difference? How can we work together to both prevent addiction and care for those in the trenches?

Watson believes the Church should start with a dually prophetic and compassionate approach. “We must from our pulpits and programs deal frankly, honestly and continually with this issue, calling out the abuse both on the prescription side and user side as dangerous and immoral,” he said.  “It starts with prevention. We need to warn people of the dangers and help individuals to take steps not to become addicted while recovering from injuries and surgeries. But beyond that, we must provide recovery programs that are Christ-centered and filled with tough love and honesty.”

In response to opioid use in their communities, churches like Watson’s have implemented 12-step recovery groups based on Christian teaching, while others sponsor suboxone clinics to support those in withdrawal. Other groups help addicts pursue cognitive-behavioral therapy or even aid those in need by providing foster care.

Practical measures like these aimed toward prevention and recovery are major keys in the Church’s role of caring for those at risk and those already addicted. However, physician Matthew Loftus adds that connection and worship play an irreplaceable role in breaking addiction cycles that are ultimately rooted in sin.

In his Christianity Today article “Is Addiction a Disease? Yes, and Much More” Loftus said, “The Church has an important opportunity here, not just in helping connect addicts in need with loving friendships, but also in re-centering us in our basic human purpose of worship.” In other words, addressing the root of opioid addiction is one of the most effective long-term solutions. It requires a complete re-calibration, which for Christians, starts in the heart.

A recent story in The New York Times profiled seven individuals affected by opioid addiction. Jordan, a 33-year-old recovering addict, shared his story, emphasizing the root issue of his chemical dependence. He’s been clean of opioids for several months, but he has found other methods of numbing. “My addiction has been replaced with addiction to other things: going to the gym, smoking, girls [and] getting tattoos,” he said.

If addiction is even remotely an issue of misplaced affection, then for Christians, the gospel is the only suitable starting point. “All people—addicts in particular—are called to start with the gospel that satisfies our hunger, trusting in God’s love for us and repenting of our sin,” Loftus wrote. “Many people recover without trusting in Christ, yes, but those who are grasped by the gospel have a significant head start in sorting out the ‘hierarchy of loves’ as they untangle the particular ways in which sin has created strongholds in their lives.”

Ultimately, it’s our responsibility as believers to advocate for the physical and spiritual livelihood of those around us when they can’t. Watson said, “The admonition from the Apostle Paul from 1 Thessalonians 5:14 is for all believers. As Christians, we need to be individuals who ‘hold onto those who are weak.’ Saving the addicted from certain personal destruction is not the professional’s job, but the Church’s job.”

Editor’s Note: This is an updated version of an earlier version of this article, updated with this week’s news.