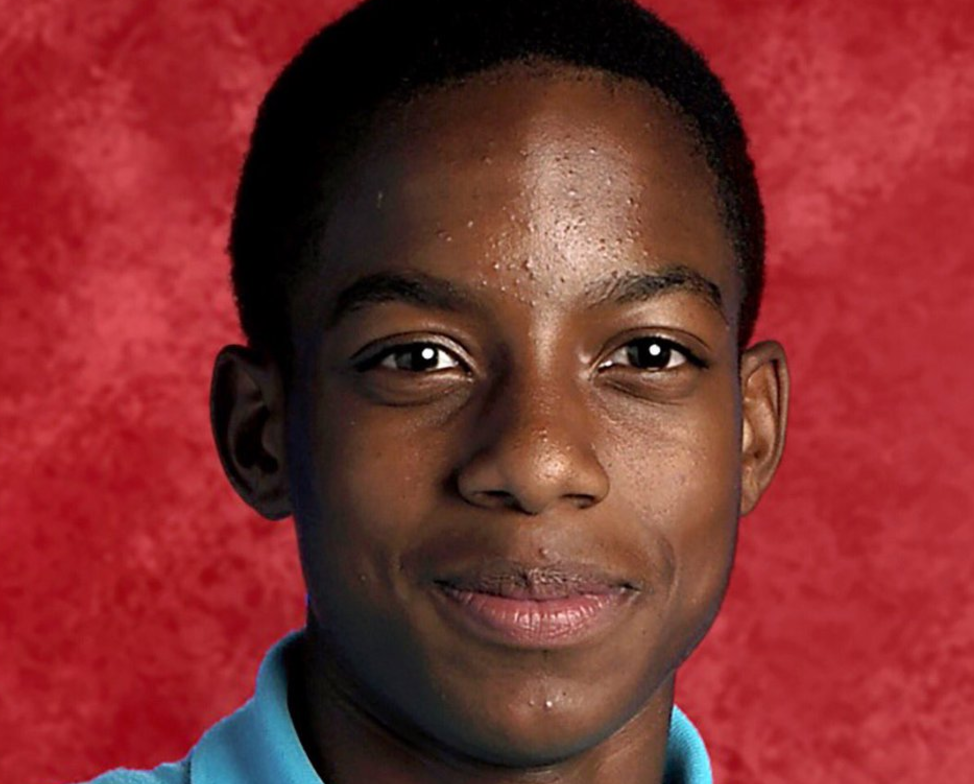 Over the weekend in Texas, Oliver shot and killed an unarmed 15-year-old named Jordan Edwards after responding to reports of underaged drinking at a nearby residence. Edwards was in the passenger seat of a car driving away from the scene when Oliver opened fire.

After the shooting, the police department said that the car Edwards was in was backing toward the officers “in an aggressive manner.” However, after body cam footage revealed that the car was actually driving away, police said they originally “misspoke.”

Haber added, “After reviewing the video, I don’t believe that [the shooting] met our core values.”

The local district attorney will now decide if Oliver will be charged in the shooting.