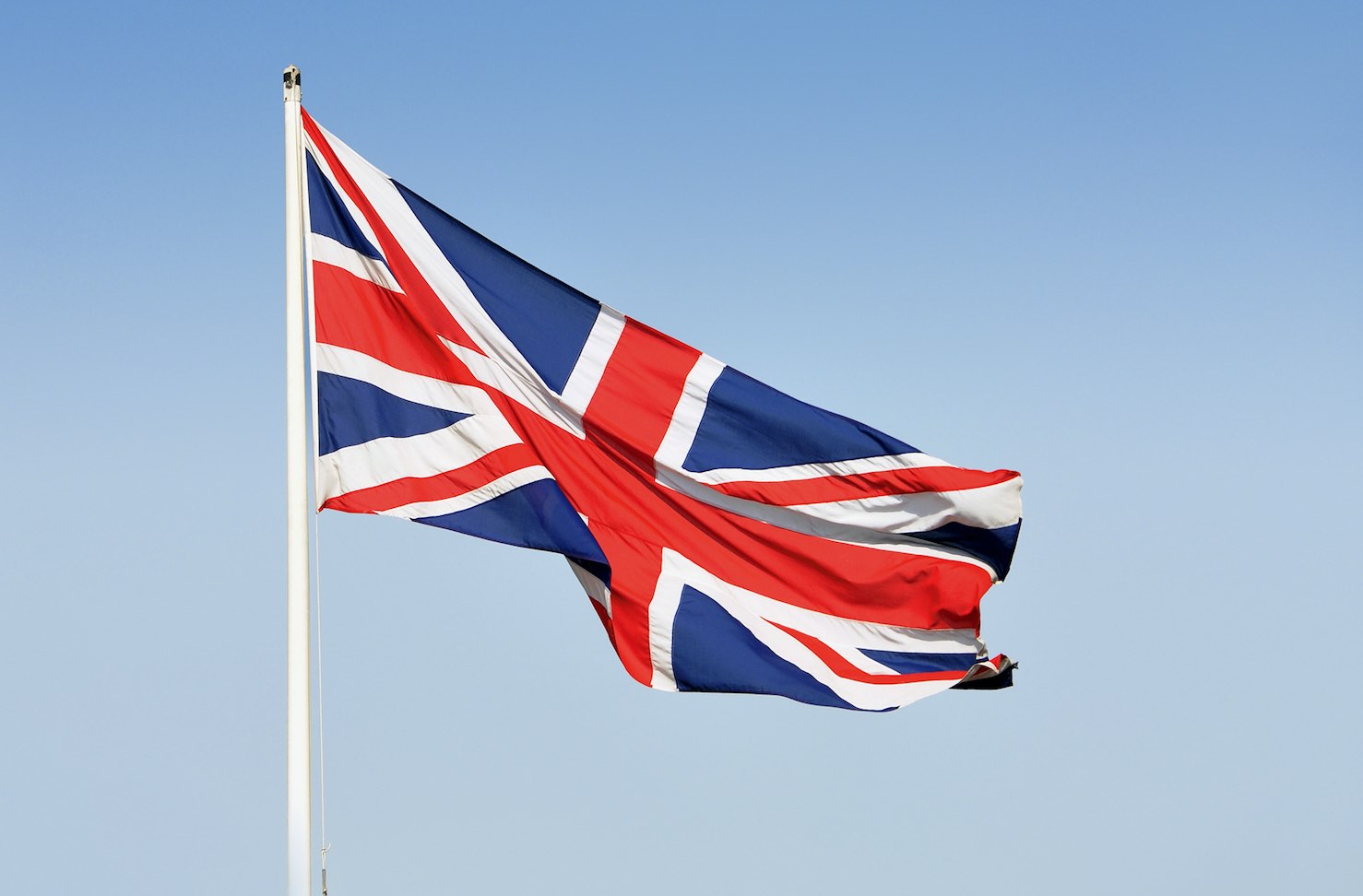 The U.K.-based researcher agency The National Centre for Social Research has released the results of their 36th annual British Social Attitudes report, and it reveals just how dramatic changing values are in the country. (H/T Christian Post)

Just 38% of those who responded now identify as a Christian. That’s the lowest number they’ve ever recorded. For some context, in 1998, 66% said they were Christians. In 2008, that number fell to 50%.

Why the Census Citizenship Question Is a Big Deal