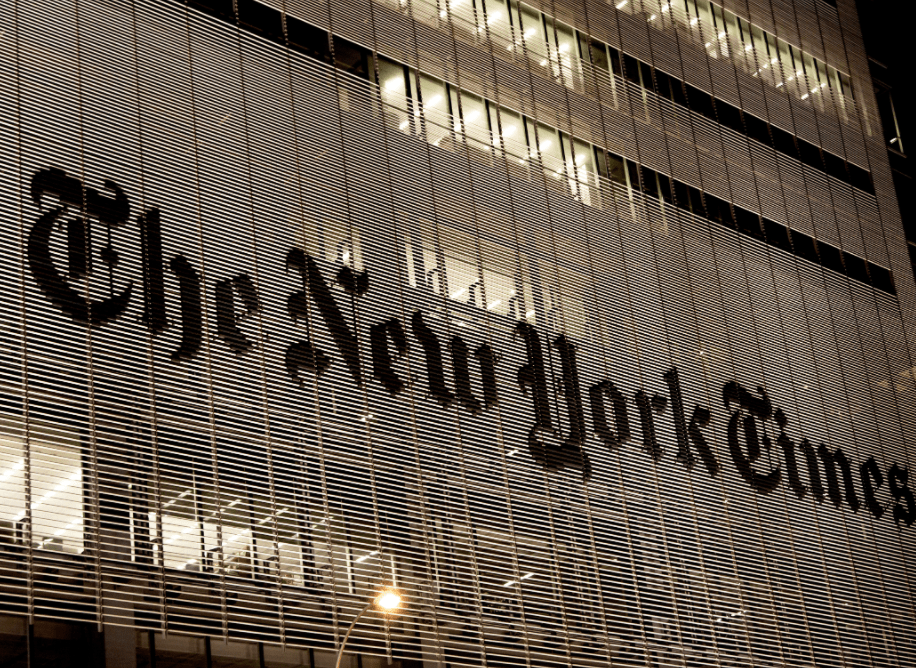 Over the weekend, The New York Times made a truly bizarre editorial decision and decided to run a long profile of a white nationalist “Nazi sympathizer” who lived in Ohio.

For a profile on a guy who helped launch one of the extremist right-wing groups that recently marched on Charlottesville and sells  swastika armbands online, it was jarringly friendly to the subject: “He is the Nazi sympathizer next door, polite and low-key … He is adamant that the races are probably better off separated, but he insists he is not racist.”

Obviously, the piece did not go over well.

In a lengthy response, The Times explained:

We regret the degree to which the piece offended so many readers. We recognize that people can disagree on how best to tell a disagreeable story. What we think is indisputable, though, is the need to shed more light, not less, on the most extreme corners of American life and the people who inhabit them. That’s what the story, however imperfectly, tried to do.

To their credit, they also highlighted some of the most scathing responses, including this from Jimmy Kimmel Live writer Bess Kalb:  “You know who had nice manners? The Nazi who shaved my uncle Willie’s head before escorting him into a cement chamber where he locked eyes with children as their lungs filled with poison and they suffocated to death in agony. Too much? Exactly. That’s how you write about Nazis.”