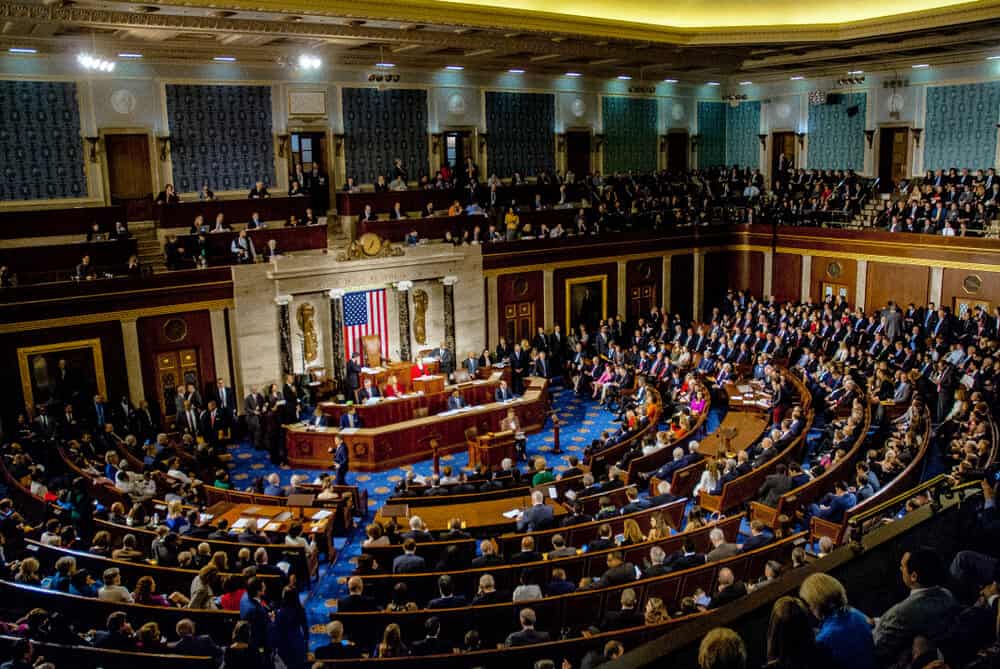 The Pew Research Center has released data concerning the religious makeup of the 116th Congress. The legislative body has long been disproportionately Christian compared to the U.S. population, but the numbers this year look a bit different than they have in years past, indicating broader change may be coming for representation in American government.

Of the 534 certified members of Congress at the beginning of 2019 (one race, in North Carolina, remains undecided as of this writing due to fraud allegations), 471 identify as Christian. That makes up 88.2 percent of Congress overall, high compared to the 71 percent of U.S. adults who identify with the same label.

The 116th Congress also has the first two Muslim women to ever serve in that branch of government. There are three Congresspeople identifying as Muslim this year, along with two Buddhists, three Hindus and one person who identifies as “unaffiliated” with a religion. This is about 0.2 percent of Congress compared with 23 percent of Americans.

The data does not measure the beliefs or practices of the members of Congress, only indicating how the members identify. Of course, the extent to which each member puts their beliefs into practice varies widely from person to person.

Chris Pratt Is Doing the Daniel Fast. Here’s More About the Bible-Inspired Diet