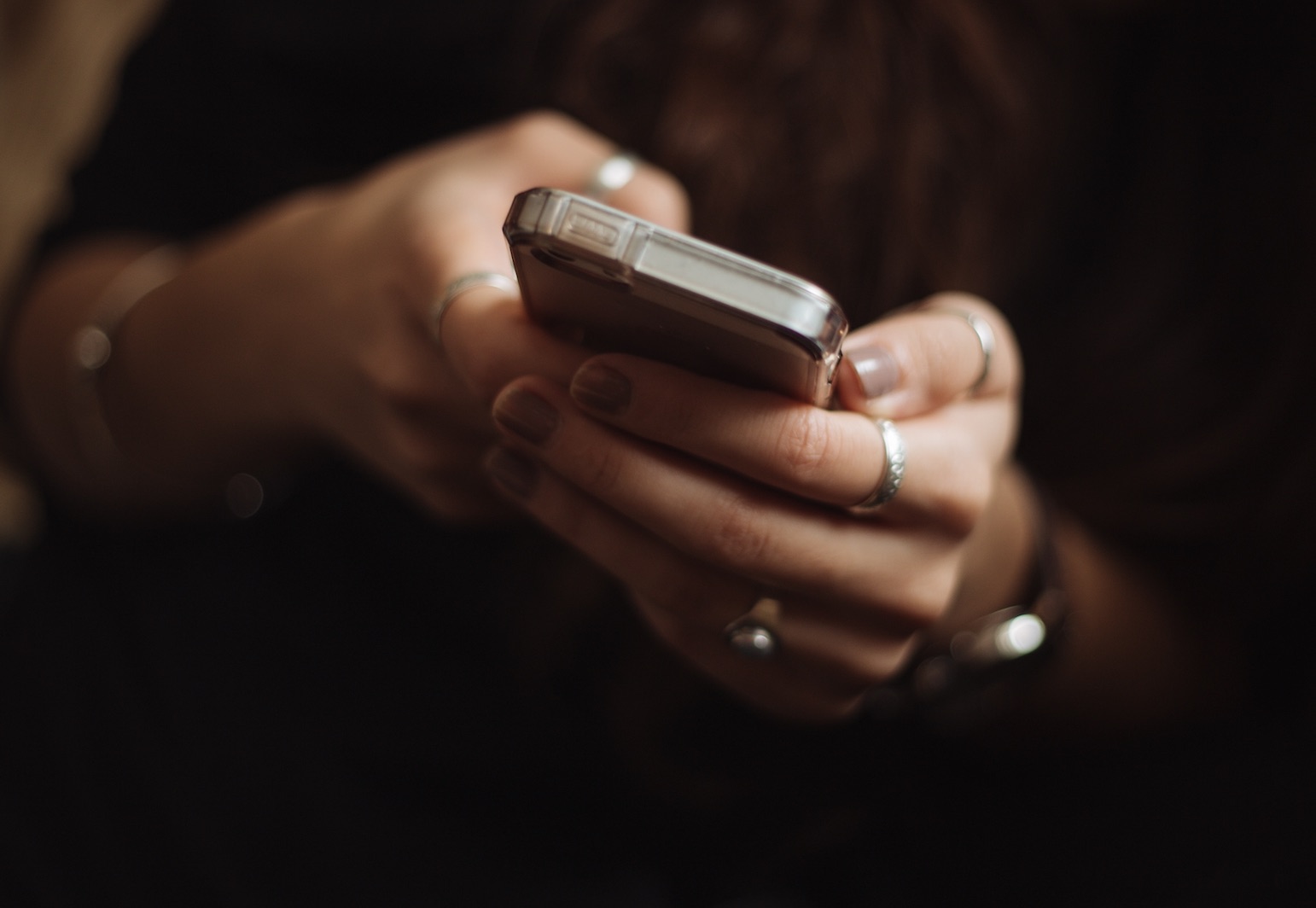 The Federal Communications Commission has announced that they are moving forward with plans to give the National Suicide Prevention Hotline it’s own, three-digit number, like the 911 emergency number.

Chairman Ajit Pai explained to the media, “988 has an echo of the 911 number we all know as an emergency number. And we believe that this three-digit number dedicated for this purpose will help ease access to crisis services, it will reduce the stigma surrounding suicide and mental health conditions, and ultimately it will save lives.”

According to CNN, the FCC is giving carriers 18 months to implement the new plan once the proposal is formerly approved. The new number is part of a bipartisan effort to make the National Suicide Prevention Hotline more accessible to individuals in moments of crisis.

According to the FCC, counselors at the hotline answered more than 2.2 million calls last year alone.

How the Alabaster Team Reimagined the Bible