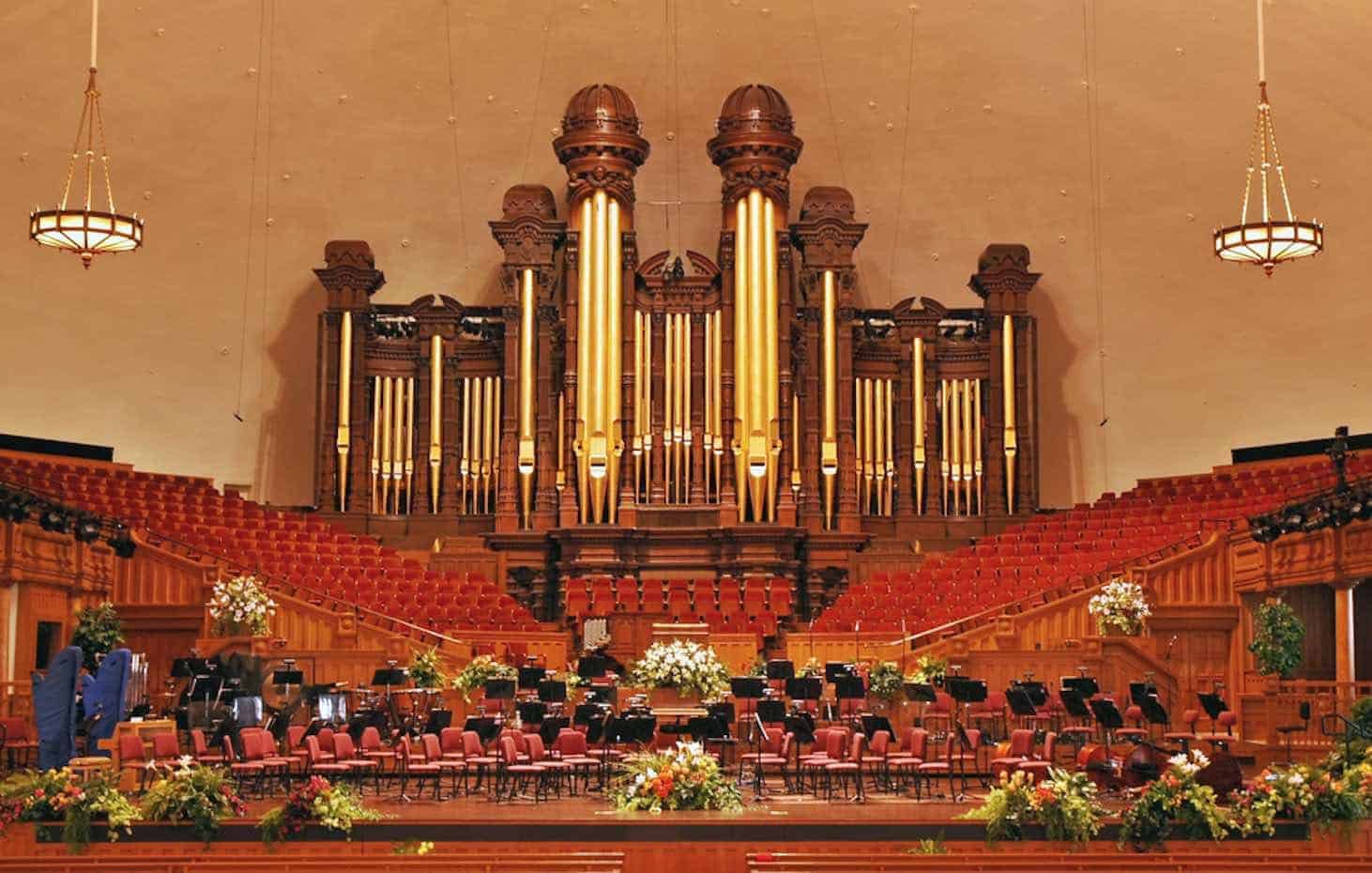 The move is the latest in a series of efforts to formally rebrand Mormonism. Earlier this summer, Church President Russell M. Nelson unveiled new guidelines, instructing Mormons to only refer to the religion as The Church of Jesus Christ of Latter-day Saints (though, he said  “Latter-day Saints”—not, “LDS” however—is also OK for shorthand use.)

According to the church’s teachings, God Himself gave founder Joseph Smith the formal name in 1838. Back in August, Nelson released a statement saying, “The Lord has impressed upon my mind the importance of the name He has revealed for His Church, even The Church of Jesus Christ of Latter-day Saints.”

The new guidelines say the term Mormon is an “unofficial but inoffensive nickname for members.”