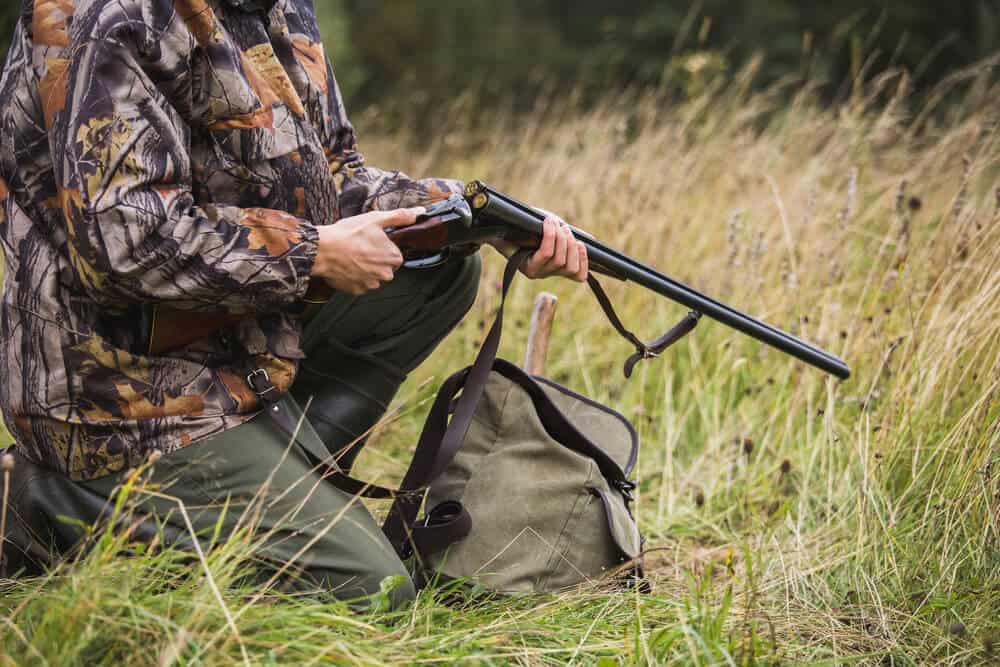 Don’t worry, this isn’t a young serial killer situation where millennials are showing early signs of psychopathic behavior. A new feature in the New York Times dove deep into the rise in hunting practices among millennials, reporting that the generation has revived the sport in recent years.

In 1982, 16.7 million Americans had paid hunting licenses, but by 2010, that number had shrunk to 14.4 million. However, in 2018 the number has grown again to 15.6 million. Of people 16 and older, 5 percent have a hunting license, which is only half what it was 50 years ago, but despite that decline, there’s still been a recent revival in hunting, and some studies show millennials are fueling the rebound.

A large aspect of the hunting revival comes from the millennial focus on wellness and eco-friendly practices. A young couple who serves as the NYT‘s focus has committed to only consuming protein they have hunted themselves. They buy pork fat to make sausage and chicken wings on occasion (it takes a lot of chickens, after all, to give you a dozen wings on game day), but otherwise, they’re trekking into the wilderness and harvesting game.

Matt Dunfree, special programs director at the Wildlife Management Institute, said in Outdoor Life last year: “Hipsters want to hunt. But they don’t want to hunt the way a rural farm boy from Illinois wants to hunt. They don’t want to dress the same way, they don’t like taking pictures of their animals, but they want local, sustainable, ecologically conscious meat. And within our efforts, there are few places to realize those values.”

Another area of interest for millennials in relation to wild game? The culinary possibilities. A generation more immersed in food culture might have a more natural interest in the advanced cooking techniques that come with butchering and preparing your own meat for eating. Some of the young hunters in the NYT article prepare venison pastrami, beaver-tail lardo and braised venison ribs (the slower cooking process eliminates the chalkiness of the meat, it says).

As one hunter in the story puts it: “You make a conscious decision to end a life with the intention of eating it. That’s actually participating in the food chain. It’s emotional. It’s about as far from Uber Eats as you can get.”

Mr. Oreo, the Raccoon Used as a Model for Guardians of the Galaxy’s Rocket, Has Passed Away

Review: In ‘High Flying Bird,’ Athletes Are More Than Just Slabs of Meat