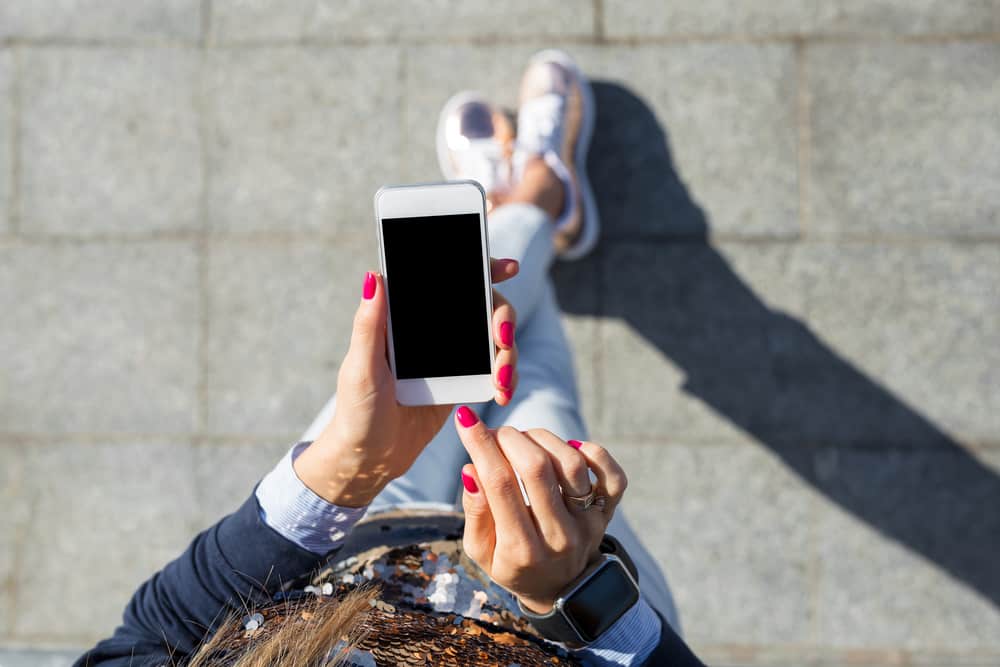 On June 29, 2007, Steve Jobs took to the old Apple stage for a big announcement: “A widescreen iPod with touch controls,” he told the denizens of his brand with his trademark cadence of courtly authority. “A revolutionary mobile phone and a breakthrough internet communications device.” And then, the kicker: “These are not three separate devices. This is one device.” No device has exerted more influence in the last decade, or most other decades.

At the time, it felt novel—almost like a trinket. An iPod, but you can call people on it too. It was a parlor trick. But Jobs’ adage that people didn’t know what they needed until you tell them proved truer with this invention than with any single other creation of his, and 10 years later, the iPhone hasn’t just transformed the world, it’s transformed the way we take the world in. Our phones are essentially remote controls for our lives.

Ten years from now, the iPhone may or may not be the juggernaut that it is today. (Ten years from now, we all may be floating on the North Pole’s icemelt, fighting over Earth’s last mason jar of clean drinking water before the CO2 finally heats the oceans to boiling) but the influence of the iPhone is here to stay.