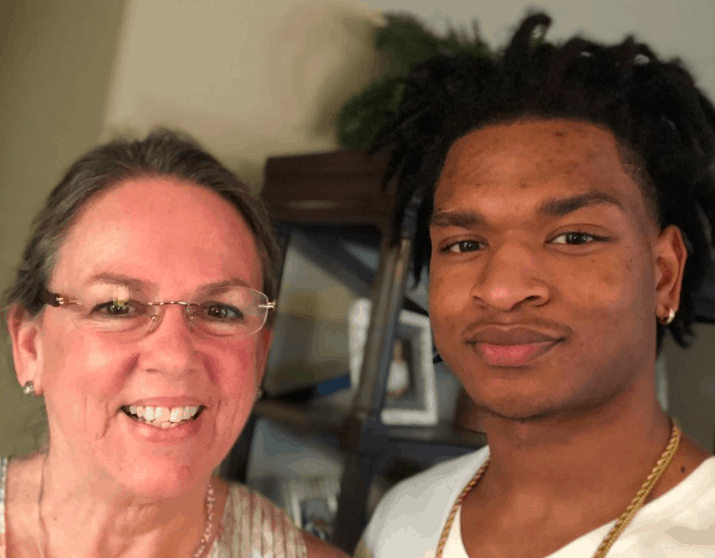 Why Christians Should Enjoy Life More Than Anyone

Admittedly, it’s been a long year, but perhaps you remember the halcyon days of 2016, when Arizona grandmother Wanda Dench sent out a group text reminding her grandchildren to show up for Thanksgiving. There was just one problem: she accidentally typed in the wrong number and ended up extending an invitation to Jamal Hinton, a young man with no relation to Dench.

Somebody grandma is coming in clutch this year!! Ayee!!! pic.twitter.com/QGrx83nHLl

“Can I get a plate tho?” Hinton asked, and Dench was happy to oblige. “That’s what grandmas do,” she texted back. “Feed everyone.” Sure enough, Hinton showed up for Thanksgiving.

That was last year and, apparently, it kicked off a friendship. Hinton told USA Today that the two chat “about once a week,” usually about his future plans and family. He said that he thinks of her in some ways as an “adopted grandmother.” In fact, she extended another invitation (on purpose, this time) to come to Thanksgiving 2017, and he showed up — this time with his girlfriend in tow. He posted a new picture on Twitter to commemorate the event.

“For him to continue with the relationship, I’m just really pleasantly surprised,” Dench told reporters. “We’re more of extended family and, best of all, friends.”