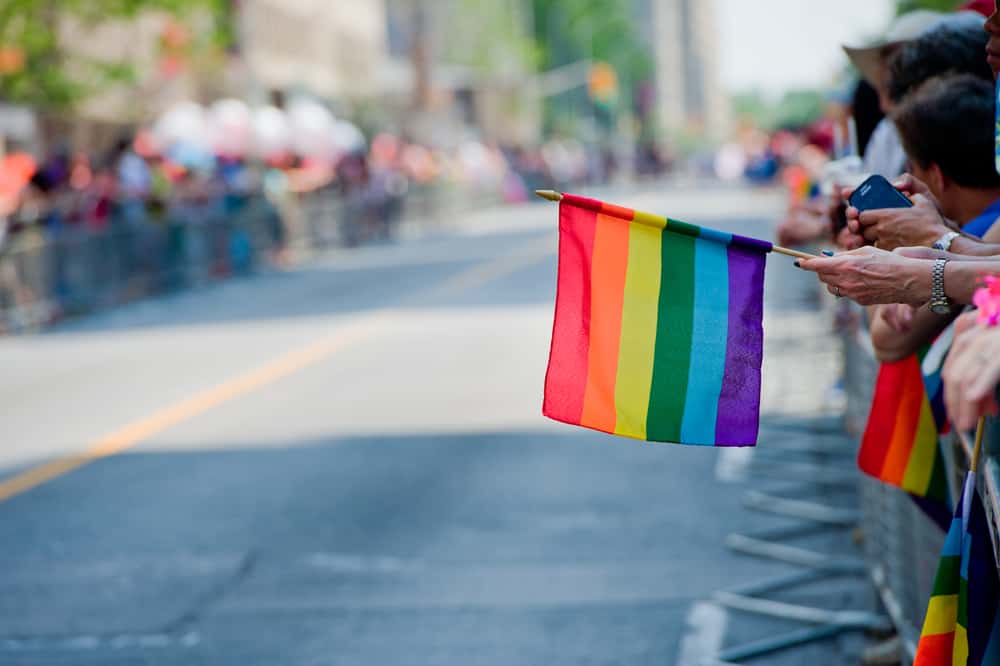 A new survey from the Pew Research Center highlights something long believed to be true, but rarely backed up with such stark numbers. There is a large and increasing gap in white evangelical beliefs on same-sex marriage, and that gap is largely drawn along generational lines.

According to the study, nearly half (47 percent) of Generation X and millennial white evangelicals (those born after 1964) support the legalization of gay marriage. Just 26 percent of white evangelicals born before 1967 do. That gap existed 10 years ago, but it was much smaller.

When God Doesn’t Give You What You Want