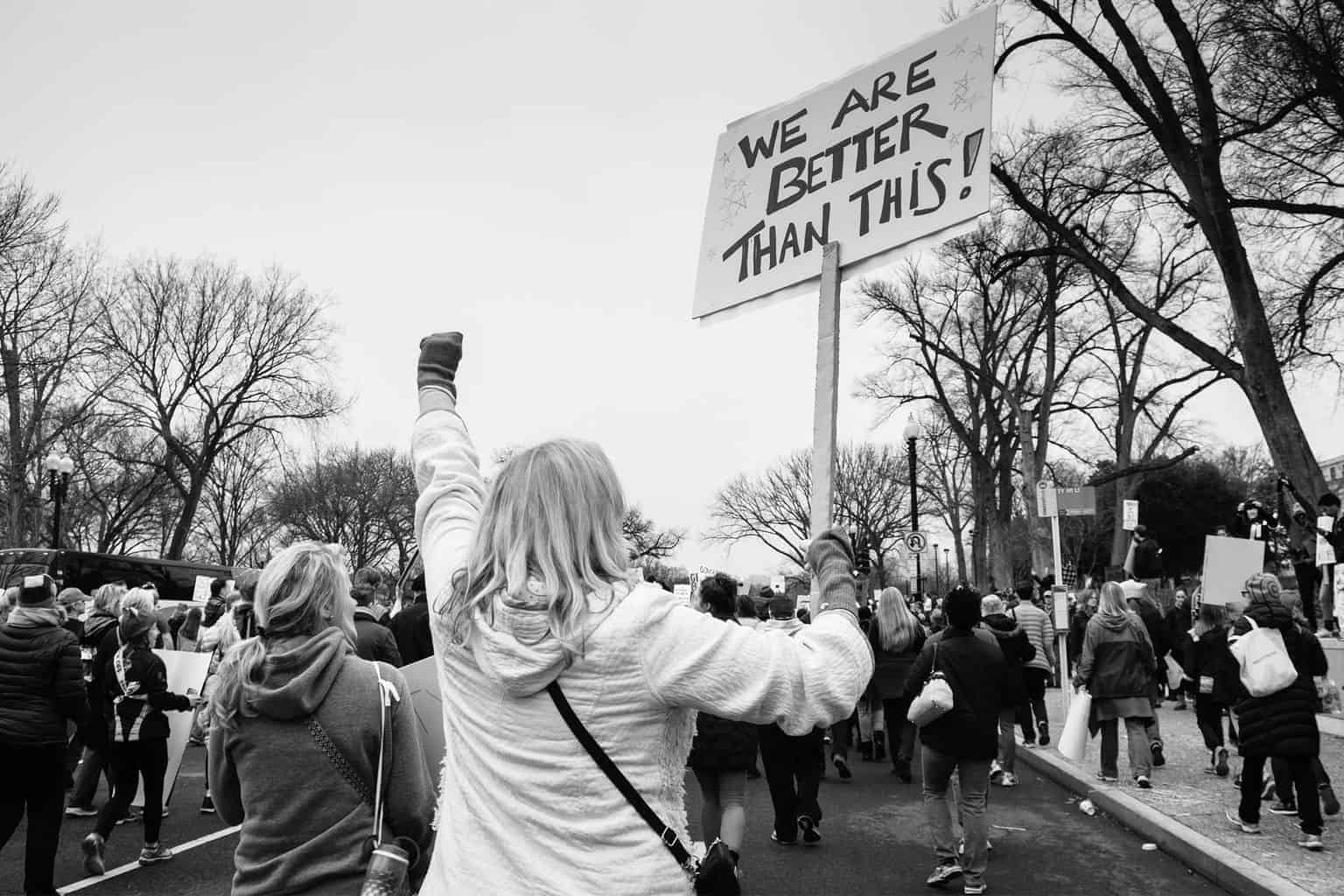 More than 4,700 pastors recently signed a document titled “For the Sake of Christ and His Church: The Statement on Social Justice and the Gospel.”

The document states, “We reject any teaching that encourages racial groups to view themselves as privileged oppressors or entitled victims of oppression,” and “We emphatically deny that lectures on social issues (or activism aimed at reshaping the wider culture) are as vital to the life and health of the church as the preaching of the gospel and the exposition of Scripture.”

It is alarming that a document that flat-out denies that privilege exists and goes further to say that we shouldn’t be talking about it has quickly been able to gain almost 5,000 signatures in 2018.

Social injustice has never been a fictional phenomenon, it is backed up by data and statistics. A person’s race, gender, zip code, income, appearance and social capital all play a role in that individual’s outcome in life. For example, someone born into a community with limited food, dirty water and no accessible healthcare is likely to have a lower quality of life than someone born with access to nutritional food and doctors to aid them when ill. America is known as a land of endless opportunity for those who work hard, pull themselves up by their bootstraps and seek it out, but studies have shown that a parent’s income is a good predictors\ of a child’s future income. Those who start out poor tend to remain that way. (Source)

The definition of social justice is, “Justice in terms of the distribution of wealth, opportunities, and privileges within a society.” In a just society everyone would receive fair, equitable and impartial treatment and have access to the same outcomes.

Ultimately, our greatest example of how the Church should approach justice is found in the word of God and the teachings of Christ Himself.

James 1:27 states that, “Religion that God our Father accepts as pure and faultless is this: to look after orphans and widows in their distress and to keep oneself from being polluted by the world.” The thing that sticks out about that verse is the fact that is not all about the bettering of oneself, but also the bettering and protection of the world’s most vulnerable people. Furthermore, in Luke 4:18 Jesus says, “He has sent me to proclaim freedom for the prisoners, and recovery of sight for the blind, to set the oppressed free, to proclaim the year of the Lord’s favor.” Clearly, justice is not only compatible with the gospel, it’s one of the reasons God sent Jesus to the Earth and it is a fundamental aspect of it.

Does that mean the Church’s movement for justice must mirror the world’s? No, and it shouldn’t. We should always seek the Holy Spirit’s guidance on areas on importance to make sure our actions represent the love and grace of Christ. But to boldly deny oppression exists and suggest the Church should stop talking about it is irreverent and alarming.

Luckily, these near-5,000 signatures do not speak for the Church as a whole. A facebook friend of mine recently cemented that reality in my mind.

She was a staff member helping out with an event called One Race Stone Mountain, a gathering of thousands of Christians who called for the end of injustice, racism, partisanship and division in the Church.

Pastors who attended the event signed a document titled the Atlanta Covenant, vowing to stand against racism and Christian disunity.

That covenant reads: “Today, as the Church of Jesus Christ, we repent of racism and reject any ‘religious movement’ that embraces it. The church of Jesus Christ must express the values of love, unity, empathy, and forgiveness, which are critical components of the Kingdom of God.”

We are not called to simply seek peace in heaven alone, we are called to stop suffering here on Earth. In order for true reconciliation to occur, we must actively be against all forces that separate us.

Keshia McEntire is a journalist residing in Indianapolis, IN. Connect with her at Wordpress or Facebook.