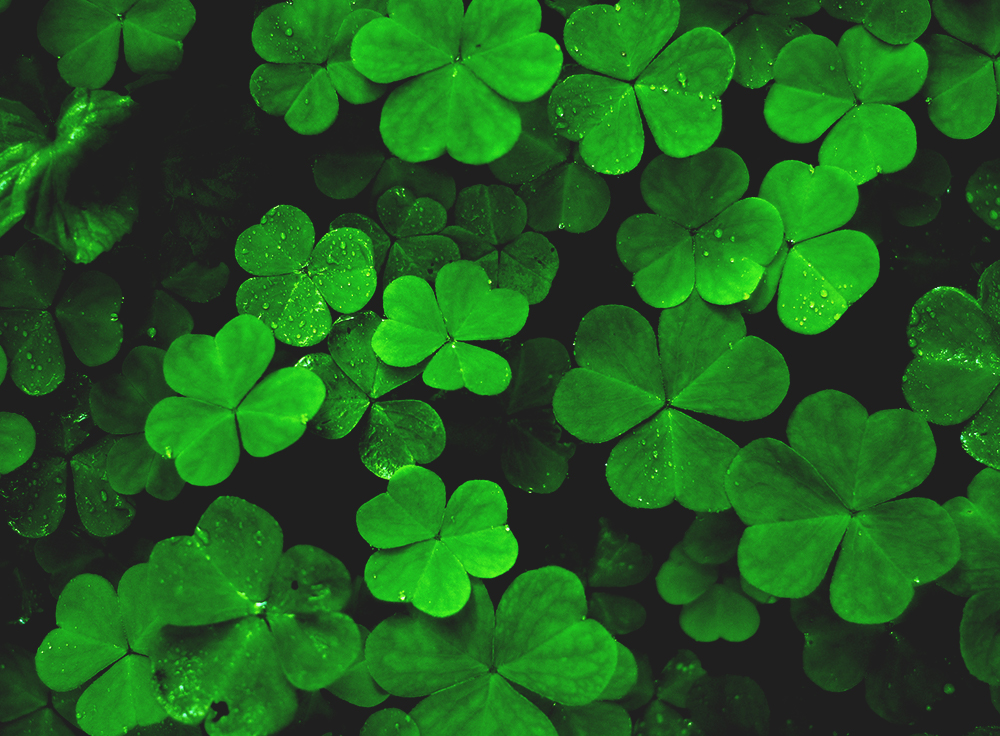 Editor’s Note: This piece originally ran in 2019. In light of the coronavirus crisis, we recommend that our readers follow CDC guidelines, practice social distancing and avoid public gatherings.

My earliest memories of St. Patrick’s Day are from elementary school. My friends and I hunted for four-leaf clovers in the grass during recess, pinched each other for not wearing green and enjoyed a variety of “green food” (thanks to the miracle of food coloring).

Yet, none of this had anything to do with the man behind this spring holiday. In fact, most of us have no idea who St. Patrick was, except that his holiday leads to big sales at the local pub and large displays of corned beef at the grocery store.

A few years ago, I stumbled onto George G. Hunter’s The Celtic Way of Evangelism and Thomas Cahill’s How the Irish Saved Civilization, which educated me on Patrick and his contribution to the faith I possess today.

The Story of St. Patrick

At 16, Patrick was captured by Irish raiders and taken back to Ireland as a slave. He remained there for six years before he heard a voice say, “Behold, thy ship is ready.” He found that ship 200 miles away and fled Ireland, thinking he’d never return.

Like his father, Patrick got involved in his church, ultimately ordained as a priest. In 432 A.D., at the age of 48, Patrick responded to a vision, which led him to return to Ireland as a missionary. Though no outside religion had penetrated Ireland for a thousand years, Patrick experienced incredible success through unconventional methods. Reports vary, but it seems Patrick planted several hundred churches and baptized thousands, possibly tens of thousands. His influence continued after his death, with the end of the slave trade and a decrease in violent crimes.

To this day, Patrick is credited as evangelizing Ireland and according to Cahill, saving Western civilization.

A Model for Today

Today, Patrick is one of my faith heroes. His approach to those who didn’t share his beliefs has become a model for me. Learning about his life and ministry in the fifth century continues to inform mine in the 21st century.

In a world where we tend to demonize those who disagree with us and struggle to connect with those who live and believe differently, we find several attitudes in Patrick that can guide our lives in public and private as followers of Jesus.

Love God and love your enemies.

In his autobiography, Confessio, Patrick described how his faith grew during captivity as a young adult. “More and more the love and fear of God came to me, and faith grew and my spirit was exercised, until I was praying up to a hundred times every day and in the night nearly as often.” This wasn’t simply a private love for God; it produced a public love for his enemies. In his book, Celtic Way of Evangelism, Hunter wrote, “Patrick came to love his captors, to identify with them and to hope for their reconciliation to God. One day, he would feel they were his people.”

Patrick embodied Jesus’ command in Matthew 5 to “love your enemies and pray for those who persecute you.” While it’s easy to gravitate to our tribes online and shout down those who disagree with us, Patrick shows us the impact we can make when we love those who are against us.

At age 48 (which was past the life expectancy then), Patrick had a vision which he describes in his autobiography.

And I read the beginning of the letter containing ‘The voice of the Irish.’ And while I was reading aloud the beginning of the letters, I myself thought indeed in my mind that I heard the voice of those who were near the wood of Foclut, which is close by the Western Sea. And they cried out thus as if with one voice, ‘We entreat thee, holy youth, that thou come, and henceforth walk among us.’ And I was deeply moved in my heart, and could read no further; and so I woke.

Each of us has a calling. As Paul wrote in Ephesians 2, we are God’s masterpieces “created in Christ Jesus for good works, which God prepared beforehand, that we should walk in them.” God created us on purpose for a purpose. Once we discover our calling, we ought to be deeply moved in our hearts, as Patrick was, unable to do anything else but follow it.

Look for ways to draw out the best in others.

In his seminal book, How the Irish Saved Civilization, Thomas Cahill wrote, “Patrick found a way of swimming down to the depths of the Irish psyche and warming and transforming Irish imagination—making it more humane and more noble while keeping it Irish.”

In a world defined by outrage and driven by controversy, it is counter-cultural to look for ways to draw out the best in others. We rarely look for the best in those we dislike, much less work on drawing it out. But Patrick did this very thing. He returned to those who enslaved him, served them, loved them and sought to help them be the best versions of themselves.

Choose wisely when it comes to who you offend.

Patrick’s ministry had its detractors. His superiors, both in Britain and Rome, questioned his methods. Unlike other Roman Catholic bishops and priests, Patrick and his team shed their formal robes for traditional Celtic attire.

We’ve all heard the phrase “When in Rome, do as the Romans do.” But in this day within the Church, it was more like “When anywhere, do as the Romans do.” At a time when a priest’s primary job was to serve those within the faith, Patrick made it his focus to spend time with, love and influence those who were outside the faith. Ultimately, Patrick was brought to trial for his unconventional methods and missionary approach.

Toady, it seems like we’re all too easily offended, especially within the Church. Everyone has an opinion on how we live, love and serve others. Whatever our calling in life or role within the Church, we can choose who we will offend and who we will focus on serving. I think Patrick’s model is worth emulating—offending those who’ve already found Jesus for the sake of those who’ve never known Him.

Integrate your faith into your whole life.

Legend attributes a lengthy prayer to Patrick, now known as St. Patrick’s Breastplate. One section in particular expresses a Christ-centered, holistic view of life. This stanza integrates faith into every moment of the day, every interaction with people.

However you choose to celebrate St. Patrick’s Day this year, I hope you’ll allow his life to inform yours in ways that go beyond green beer and funny hats.

Why All Christians Should Celebrate St. Patrick’s Day