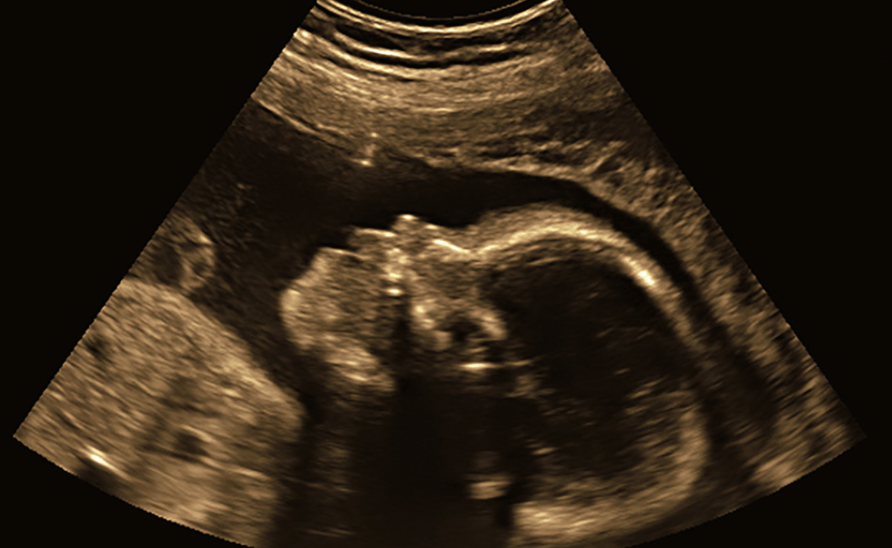 Despite threats of lawsuits and an outcry from some medical professionals and abortion advocates, Texas Gov. Greg Abbott is continuing to fight for new fetal burial laws.

The new proposed rules state that all fetal remains—including in cases of miscarriage and abortion—must be either properly buried or cremated.

Abbot said that the rules are going into effect because he doesn’t believe that the human remains should be “treated like medical waste and disposed of in landfills.” He told reporters, “It is imperative to establish higher standards that reflect our respect for the sanctity of life.”

The laws, which are now being reviewed under a public comment period, will likely spark a legal battle over who would pay for burials and whether or not such rules should even be on the books.