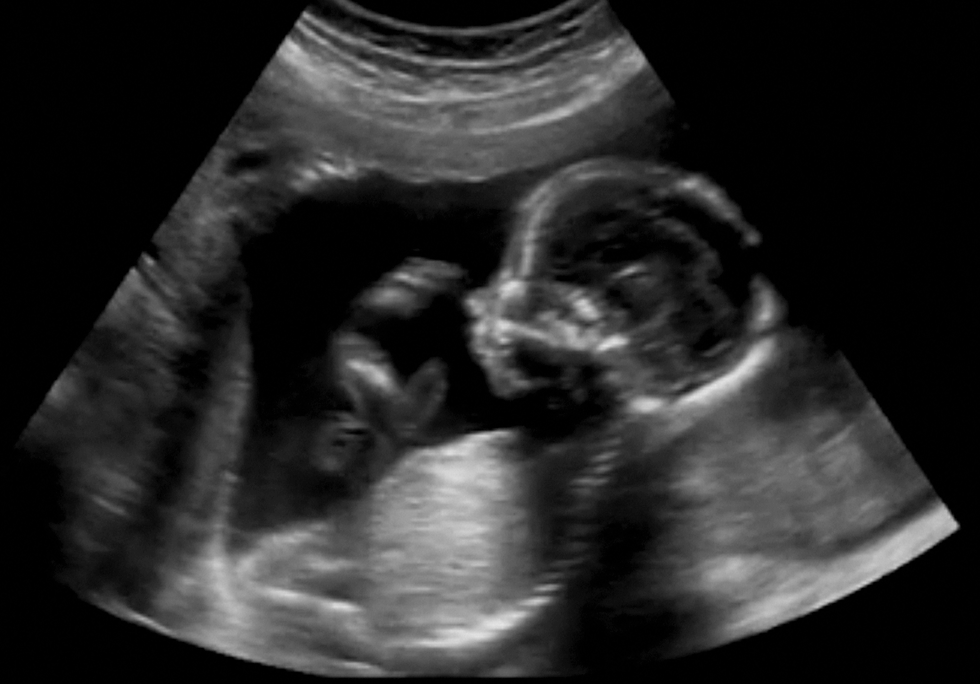 Late last week, Texas State Representative Tony Tinderholt filed a bill that would make abortion illegal in all cases except when the mother’s life is at risk, according to reports.

House Bill 948, called the Abolition of Abortion in Texas Act speaks primarily of abortion as the murder of unborn children and of being a protective measure against that. The bill tells officials to enforce the bill “regardless of any contrary or conflicting federal statutes, regulations, executive orders, or court decisions,” but legal experts have said that that would simply be unconstitutional.

This is the most recent in bills coming from Texas seeking to legislate or repeal abortion. In June, the U.S. Supreme Court struck down a law that required facilities performing abortions to meet the standards imposed on hospitals, calling it an undue burden on a woman’s constitutional right to an abortion.

The bill would need a two-thirds vote in order to pass and become law.

Church Is Supposed to Be Messy