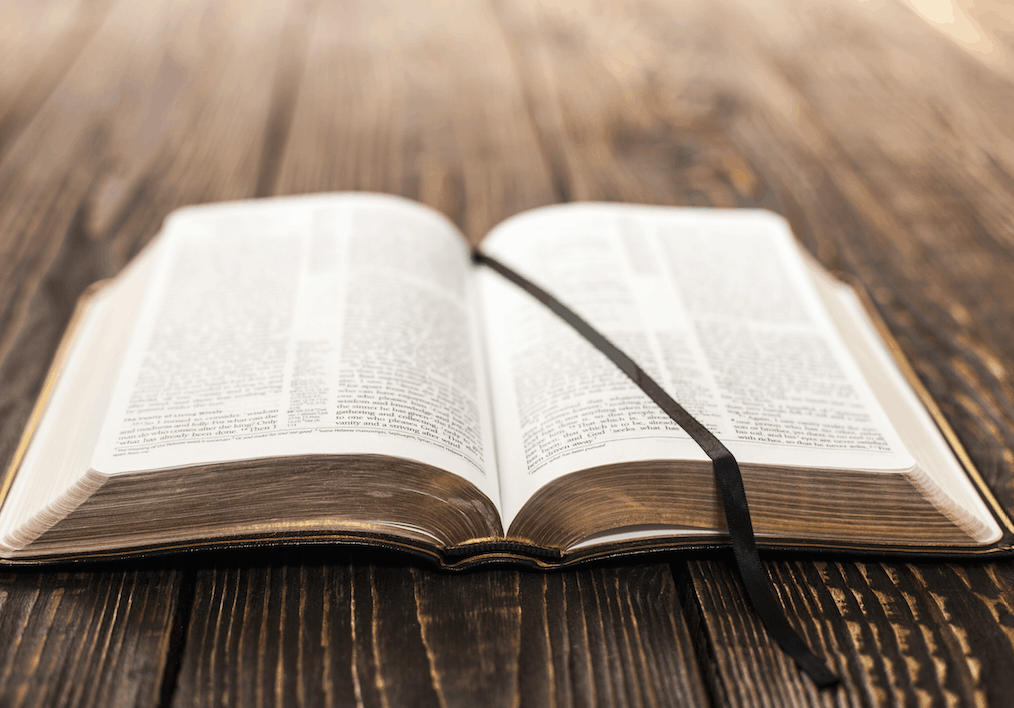 It looks like the Bible won’t be the “official book” of Tennessee after all. This week, the state’s Republican governor, Bill Haslam, vetoed a bill passed by the senate that would formerly make the Holy Bible the state’s “official book.” The designation is essentially just ceremonial, but the measure drew criticism from citizens and advocates concerned about maintaining a separation of church and state. Promoters of the bill not only pointed out the Bible’s cultural and historical significance to the state—which is in the buckle of the Bible Belt—but also, interestingly, the “multimillion dollar industry” of Bible publishing in the Tennessee.

In a letter to lawmakers, the governor spelled out his reasons for vetoing the measure, saying

In addition to the constitutional issues with the bill, my personal feeling is that this bill trivializes the Bible, which I believe is a sacred text. If we believe that the Bible is the inspired word of God, then we shouldn’t be recognizing it only as a book of historical and economic significance. If we are recognizing the Bible as a sacred text, then we are violating the Constitution of the United States and the Constitution of the State of Tennessee by designating it as the official state book.

Lawmakers can still possibly attempt to override the veto.

What I Learned From a Year of Not ‘Having It Together’

Attention: Radiohead Has a New Album Coming Out This Summer