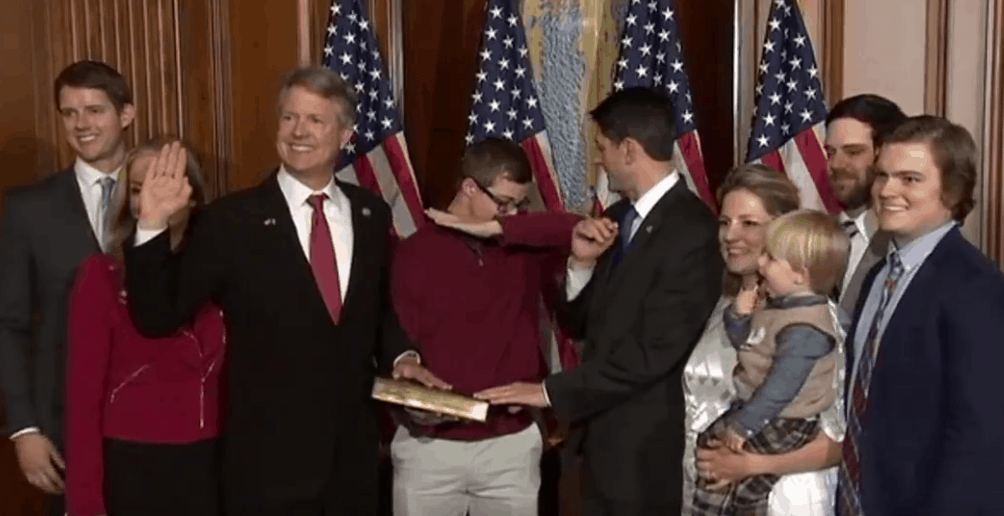 Social Media Addiction Is Real. Here’s How You Can Break It

Speaker of the House Paul Ryan has no patience for teens and their dabbing shenanigans. During an awkward moment yesterday at the swearing in of Kansas’ Rep. Roger Marshall, the lawmaker’s son attempted to dab during the formal ceremony and photo-op. Ryan was having none of it. As the kid boldly held his dab in place, Ryan pushed his arm down, asking “Were you gonna sneeze? Is that it?”

You can see the interaction here:

In a tweet, Ryan said “Still don’t get what dabbing is,” so it’s possible he genuinely didn’t know what what happening. Or, he could just be anti-dabbing. Either way, Ryan totally got the dude in hot water. Marshall tweeted to Ryan, “Just so you know … He’s grounded.” Lame.

Report: 91% of the Current Congress Identify As Christian

Social Media Addiction Is Real. Here’s How You Can Break It