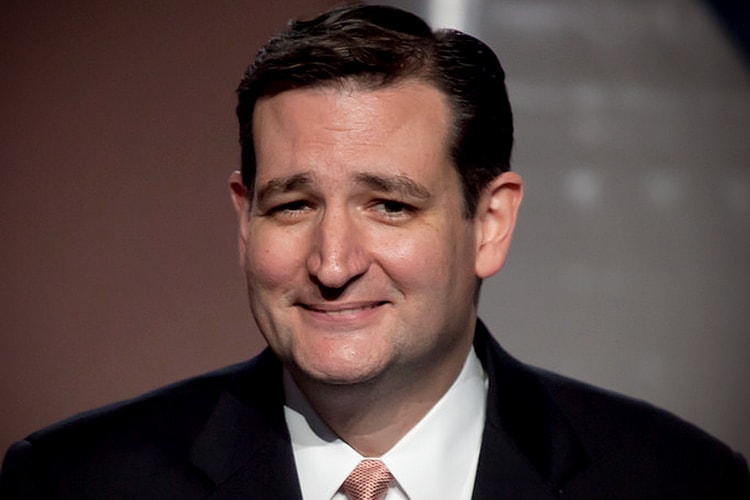 Ted Cruz made a statement to Fox News’ Bill O’Reilly about actively looking for illegal immigrants to deport. “Of course you would,” Cruz told O’Reilly. “That’s what [Immigrations and Customs Enforcement] exists for. We have law enforcement that looks for people who are violating the laws that apprehends and deports them.” O’Reilly then laid out a hypothetical scenario for Cruz: A father who “overstays his visa — and he’s got a couple of kids.” O’Reilly asked Cruz whether he, as president, would “send the feds to his house, take him out and put him back on a plane.” To which Cruz responded, “You better believe it.”

While this position itself is hardly shocking, it is interesting to note that Cruz’s opinion on this subject only one month ago directly opposed his current views. In January, the presidential hopeful dismissed a “deportation force” and told CNN: “I don’t intend to send jackboots to knock on your door and every door in America. That’s not how we enforce the law for any crime.” Cruz’s opponents believe this apparent change of heart is a strategic switch. A campaign spokesman for Sen. Marco Rubio, Joe Pounder, tweeted: “Tonight, @tedcruz endorsed an idea he expressly rejected just five weeks ago. What changed? SC.”

Bill Gates Sides with the FBI in iPhone Hacking Case

We Need to Do More Than Talk About Race