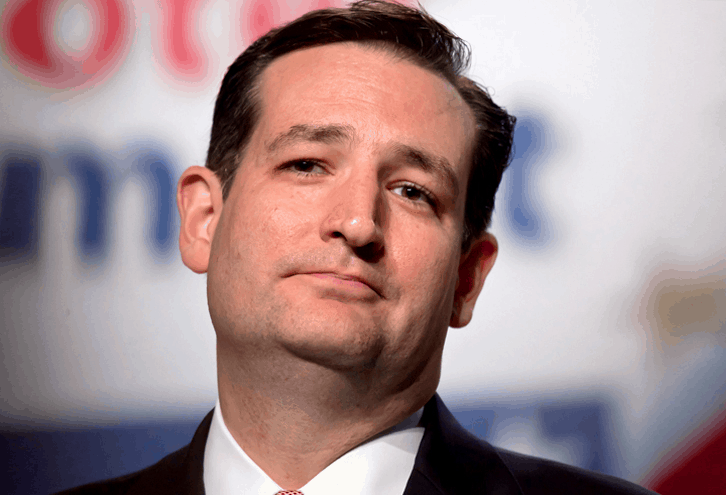 Will Ferrell: Maybe We Should Get Rid of Fraternities

Today at Liberty University, Republican Senator Ted Cruz of Texas (Republican, as you know) became the first serious candidate to officially throw his hat in the ring for the 2016 presidency. And, just like that, the race is officially on.

Cruz’s early entry is largely seen as an attempt to steal some thunder from other GOP probables who have polled better (most polls put Cruz at something like eighth place among likely Republican candidates)—particularly from people like Wisconsin Governor Scott Walker and former Florida Governor Jeb Bush. Among many members of his party, Cruz is seen as divisive (or, as NPR has it, the “enfant terrible” of Congress.) Nevertheless, experts note that Cruz is a gifted speaker and a Tea Party hero—his odds are long, but not wholly unrealistic.

The Senator’s speech was heavy on conservative and faith-based talking points. He asked America to “imagine a candidate” who would abolish the IRS, stand “unapologetically” with Israel, repeal Obamacare and “defend the sanctity of human life and uphold the sacrament of marriage.”

Starbucks’ ‘Race Together’ Campaign Is Over